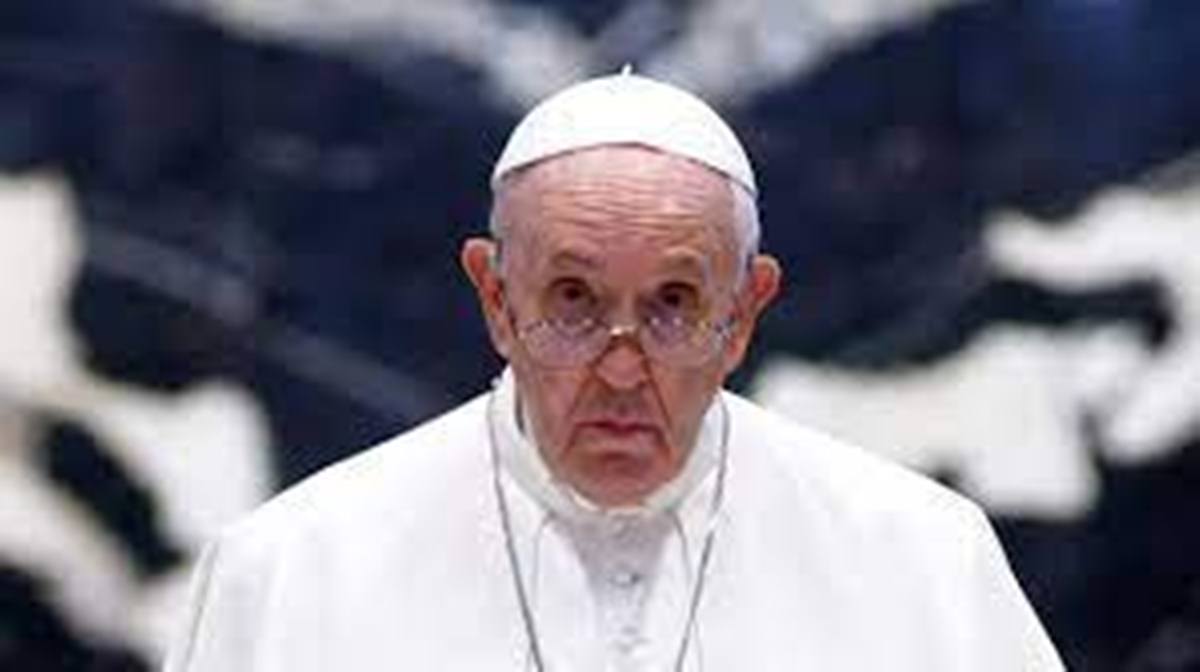 Pope Francis is due to travel to Cyprus on Thursday for an official visit in which ecumenism and dialogue with the Greek Orthodox clergy are on the agenda.

Migration, an issue close to the pontiff’s heart, is also on the agenda.

Francis is due to meet with members of the clergy and Cypriot politicians on Thursday afternoon and evening and to pray with refugees in Nicosia on Friday.

He is also expected to take several refugees with him back to the Vatican, just as he did on the Greek island of Lesbos in 2016.

After Cyprus, the Pope also plans to visit Lesbos during the second leg of his trip.

The pope, who has repeatedly criticised the use of migrants for political ends, said on Wednesday that he expects to see a wounded society of refugees seeking hope on his visit.

Cyprus has been divided since 1974, with Turkey occupying the northern half of the island.

Many refugees travel from Iraq and Syria into Turkey and then on to Northern Cyprus before crossing the de facto border to enter the European Union.