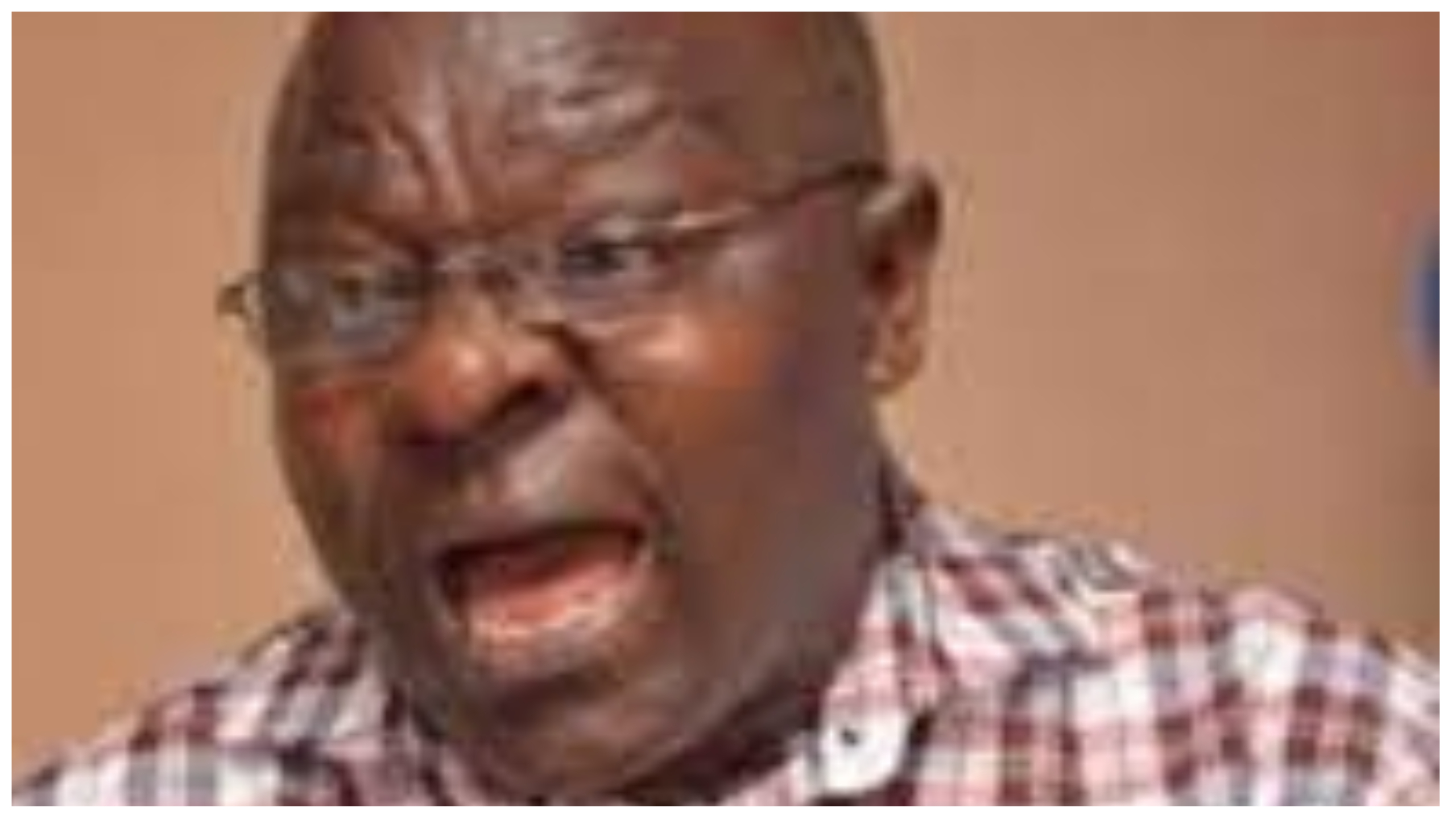 22
SHARES
354
VIEWS
Share
TweetSubscribe
By; Zik Gbemre
Like the rental political praise singer and blackmailer that goes by jobber identity, Fred Latimore Oghenesivbe, it has become a sheer waste of time to take serious, the utterances of Jaro Egbo, another ‘political job man’ who jumps from one political comfort zone to another, begging for daily bread.
In any case, I haven’t been asked by Delta 2023 governorship hopeful, Olorogun Kenneth Gbagi, to defend him against paid blackmailers. The Delta Social Democratic Party (SDP) guber flag bearer for the coming election is more than capable of defending itself.
However, the likes of Jaro Egbo need to be told to find selves legitimate jobs rather than being seen always, playing bootleggers to politicians in power. As a lawyer, he should focus on his law practice other than bringing the law profession to disrepute by merely using his profession for just the benefit of bearing the title of a ‘BARRISTER’. I ask Egbo to keep silent.
No person will deny the fact that Gbagi is the first Delta person to build the leading commercial infrastructure in Warri for traders after Warri Main Market and Igbudu Market which are public infrastructures.
Robinson Plaza in Deco Road, Warri and GK Guest House, off Jakpa Road, Ekpan-Effurun were long built by Kenneth Gbagi before 1999 when the new democratic dispensation was birthed. Gbagi has exceptional business foresight and is more advanced than other Urhobo politicians, perhaps apart from Senator David Dafinone who was one of the foremost accounting profession icons, and the inimitable Olorogun Michael Ibru who was briefly in Politics when he contested primaries with Brigadier-Gen Samuel Ogbemudia under NPN.
It is a known fact that Gbagi was duly appointed by Gen Olusegun Obasanjo as Chairman of the Legal Aid Council of Nigeria. Obasanjo was elected President in 1999. Gbagi even opened an office of the Legal Aid Council of Nigeria in Ginuwa Road by Igbi Street near, the Anglican Church Cathedral, Warri then.
If Jaro Egbo has no historical memory or deliberately engaged in paid blackmail, he should keep silent. For Jaro Egbo to tell lies that Gbagi was not Chairman of LACN under the Obasanjo administration which started in 1999, means Jaro Egbo is an ignoramus who by himself is questioning whether he, like Latimore Oghenesivbe, has the capacity to defend his law degree. No wonder he and Latimore are too chicken-hearted to appear in courts of law to defend the least of civil cases.
Will he dispute that Obasanjo was not elected in 1999? Jaro Egbo should go and create his own history of lies and focus on his law practice to earn a living rather than being briefcases carrying escorts to ‘conceited politicians’ in power which he is presently known for.
Zik Gbemre
September 15, 2022
We Mobilize Others To Fight For Individual Causes As If Those Were Our Causes
22
SHARES
354
VIEWS
Share
TweetSubscribe
Related Topics:
Up Next

UPDATED: Anap’s Poll Places Obi Ahead Of Tinubu And Atiku As The Favorite For The 2023 Presidency