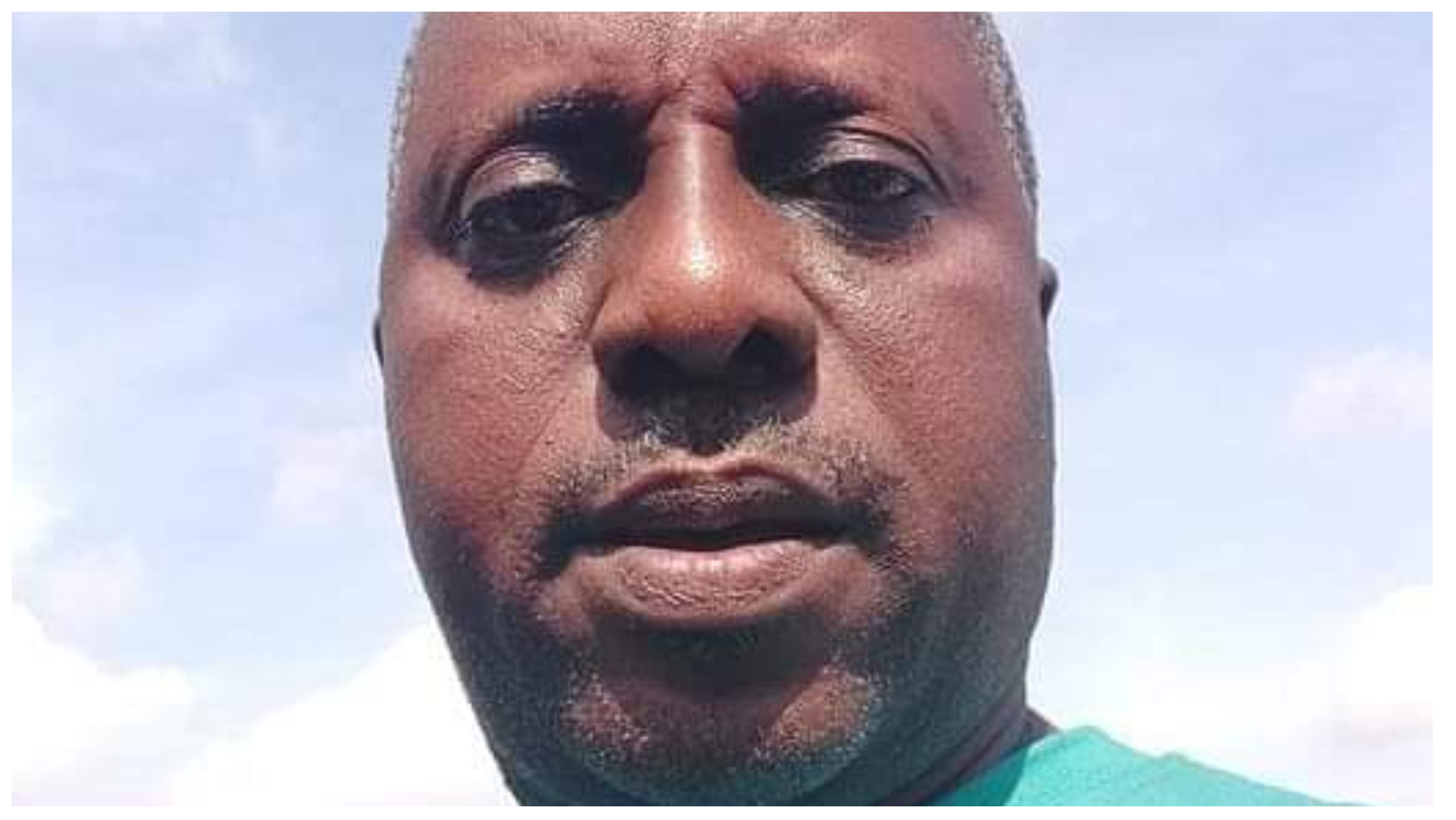 www.bigpenngr.com understands he was reportedly released after his captors received a N5 million ransom payment.

The council vice chairman was reportedly freed on Wednesday night after being kidnapped on Sunday night by unknown armed men as he was leaving a nightclub on the Iwhre-Ovie/Oviri-Ogor road in Ogor town, off the Ughelli-Evwreni portion of the East-West road in Ughelli North Local Government Area.

It was discovered that his captors allegedly repeatedly used his ATM cards to withdraw cash from his bank accounts before the ransom was paid to free him.

It has been claimed that the victim’s frightened wife organized the collection of the ransom from her husband’s friends and political allies.

The victim’s Ughelli home apparently became a beehive as well-wishers flocked there to celebrate with him.

Some family sources, however, have expressed worry about the kidnapping case, stating that it appeared to be a staged abduction.

Following rumors of the kidnapping, attempts were made to get in touch with Ozue, but he did not respond to texts sent to him about the development, despite the fact that his phone was ringing in an effort to speak with him directly about the allegation.

Ozue, however, took to his Facebook page to confirm his release from the alleged kidnappers’ hideout and to thank everyone who prayed for him and worked to secure his release.

“Words are not enough to thank God for his mercies.” Your fervent prayers were truly answered. I regained my freedom from Dare-devil extremists, Hausas leaving within us, now turned Boko Haram in our communities. Truly they are here. I will do a documentary on my 4 days in captivity. May God bless you All. I love you All. Thanks,”he wrote.

The State Police Public Relations Officer, DSP Bright Edafe, responded when contacted that he had not yet received a briefing on the incident and that he would get back to our correspondent. But at the time that this report was being written, he still hadn’t.

LIKE LATIMORE, JARO EGBO IS A DISGRACE TO NIGERIA’S LAW PROFESSION

JUST IN: Mother Of Governor Akeredolu Passes Away While Sleeping