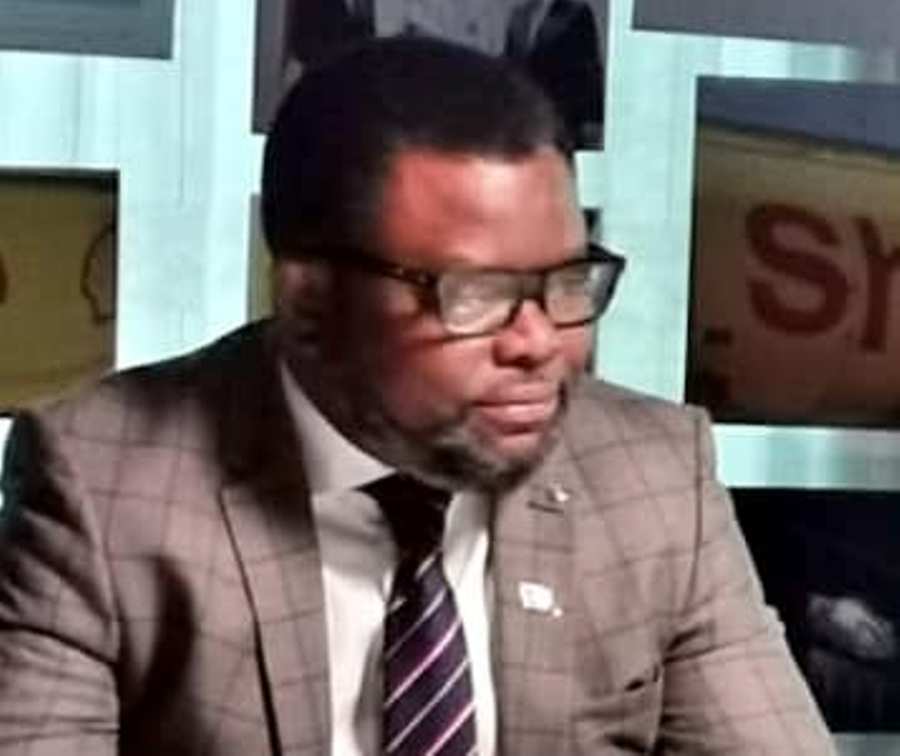 Comrade (Chief) Dr. Sunny Ofehe, a candidate for governor on the ticket of the Young Progressive Party (YPP) in Delta state comes 2023, has unveiled his electioneering campaign manifesto, promising to subsidise electricity for commercial and residential use in order to keep electricity prices 50% lower than they are at the moment.

Ofehe pledged that, if elected governor of Delta State in 2023, his administration would make significant investments in independent power supply to guarantee that all homes have access to reliable power as a basic necessity.

He spoke while officially releasing a 16-page manifesto outlining the fundamental tenets of his administration, should he be elected, on Tuesday at the newly commissioned secretariat of the Delta State Council of the Nigeria Union of Journalists (NUJ) in Asaba, the state capital.

The Delta-born, Netherlands based environmental rights activist, said that his administration, if elected, would ensure that all basic amenities Deltans are supposed to enjoy but are currently lacking, such as sustainable energy, power, and water projects, would be provided.

Ofehe also promised that his administration would modernise and restore the State Water Boards to ensure water sustainability for daily and industrial use through the construction of huge water projects that would give all communities, both rural and urban, access to high-quality sustainable water like in the good old days.

According to him, if elected, his administration would place a priority on areas such as healthcare, education, security, sports, and culture in addition to agriculture-related subsectors in order to encourage the industrialization of the state on a bio-based basis by developing local processing facilities to recover agricultural waste.

He also stated that a Diaspora Investment Fund would be established to allow diaspora residents to invest in projects that will benefit the state’s development while also generating income.

“Then we have the economy itself, which is a great challenge.” You cannot drive an economy, whether at the state level or federal level, without building your middle class. And what we see in Nigeria as a country and in Delta state as a state is that we have almost no existing middle class. And when you don’t have that, you can’t function. People cannot afford homes, people cannot afford cars, and people cannot even afford to enjoy the small basic things of life because they cannot make sufficient money for them to be partakers of the economic process. So in this sector, we have outlined how we are going to deal with that.

“And of course education, we see a lot of people go to school, and private schools dominate public schools these days, which is a shame for a country.”

“Although our administration will support private schools, we will make sure that they are competitive with our public schools by making significant investments in them, which will result in a sharp decrease in the private school fees that many of our families are struggling to pay. As a result, some of the ways we plan to address it are listed in bullet points in that section.

“Then in the area of healthcare, which is going to be very critical. Healthcare is important to me because I plan to combine healthcare and agriculture. Some of the basic problems we have in the area of healthcare today have a lot to do with malnutrition, insufficient food, and a lack of nutritional food. So if you are able to get your agricultural policy right, you will be able to tackle some of the primary healthcare situations that generally affect most of us in this state and in this country.

“Of course, clean water comes next. We recently experienced flooding, but there is currently no government plan in place to address and resolve the problem. As a result, we have waited for the water to return to the sea naturally until September or October of 2023, when we will observe what happens then. One of the problems we had in this period of flooding was the “outbreak of the cholera pandemic,” which was not widely reported because we didn’t see it as a problem, but it is a problem because that is what has drastically reduced our infant mortality rate in this country.

“The oldest average age according to World Health Organisation (WHO) research, that any Nigerian man can live in this country is 54 years old, and if you look at it critically, you will find out that most of us are either sleeping at that age and not waking up or collapsing and dying of the process, and what we have come to conclude is that thinking and home problems are responsible for the demise of such persons.” It has nothing to do with that. It has a lot to do with how we are able to manage our healthcare and agriculture sectors.

“And, of course, sustainable energy and power.”  Why the word “sustainable”? It means that we have to compete with our peers globally, and if we want to compete with our peers, we must use the language they want to hear. While we continue to rely on fossil fuels to generate revenue, we must also recognise that the world is gradually shifting toward sustainable and clean energy sources. Therefore, some countries in Europe have already set a target of 2030. Countries like Norway say that in 2030 they will no longer be using fossil fuels in their country, so one day we will sleep and nobody will be demanding our crude oil. We are already facing that right now, and that’s why we have a shortage of foreign exchange right now, we have a shortage of dollars, and that’s what has also affected our local currency to a point where it has dropped so far that it is almost N800 naira to one euro, which is a shame.

“So sustainable energy, we may not be there yet, but we have to put in place proper plans that can ensure that when those countries are waking up by 2030 to say we want to go into renewable energy as a source of powering our electricity, we will be able to stand up and say we will not compete with you but we have a blueprint that could lead us there but we need you to assist us in doing that,” Ofehe said.