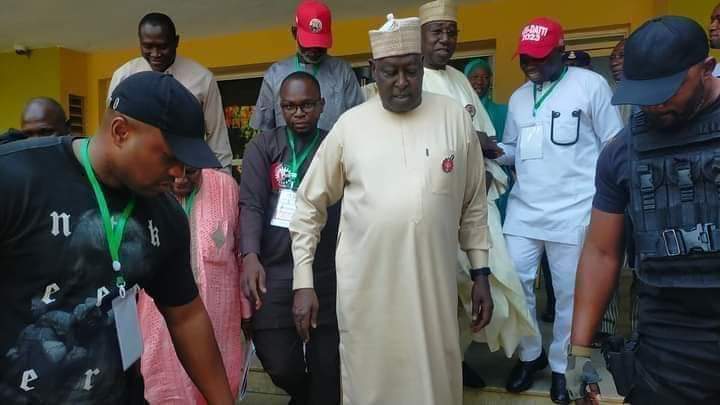 Former Secretary of the Government of the Federation (SGF), Lawal Babachir has dumped the APC lacing his political boots with the Labour Party.

According to report in TheNewsGuru.com, (TNG), the former SGF had vowed to pull out of APC after the same faith ticket was adopted by the ruling party after its primaries.

Details about his defection was still sketchy as at the time of filing this report.