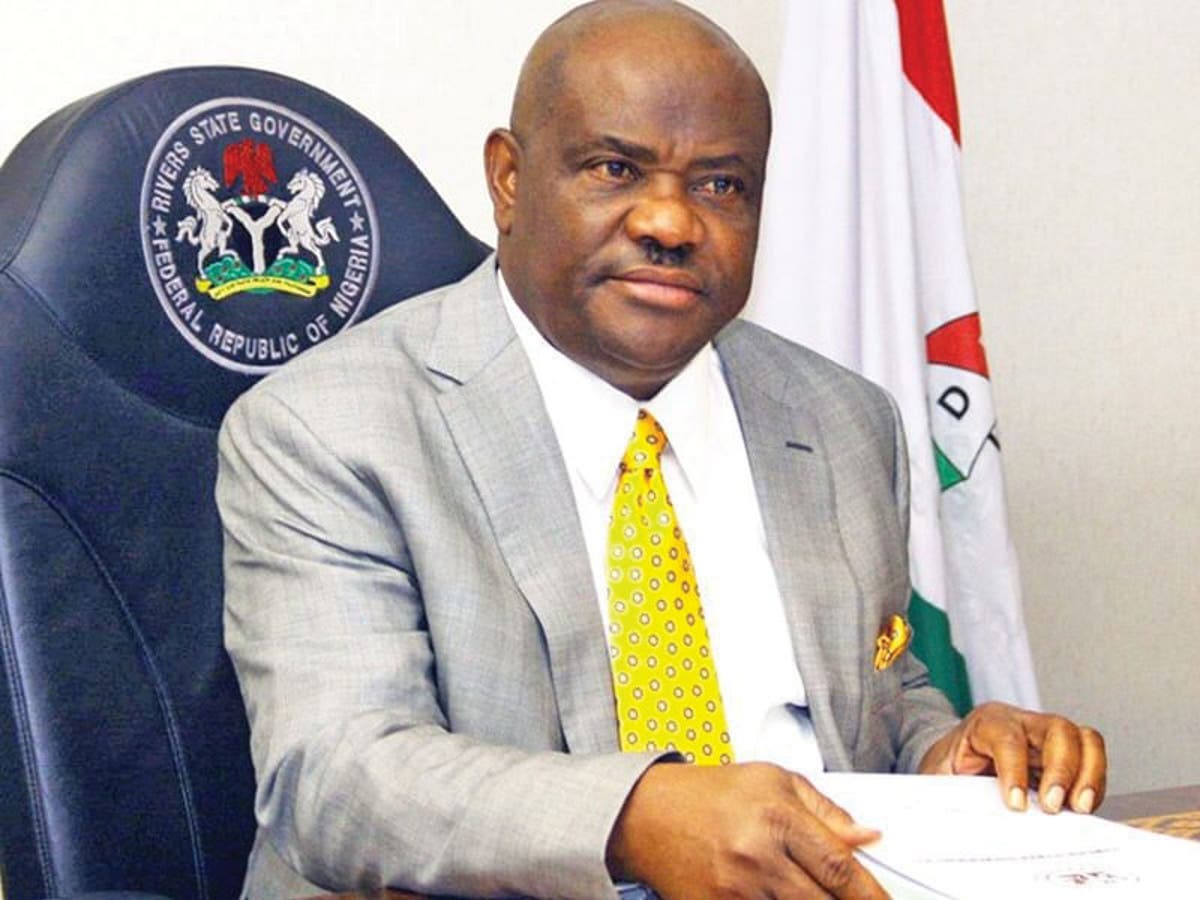 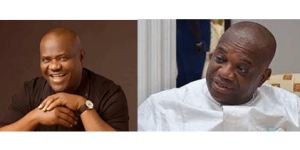 Arogun, who is the General Overseer of Light of the World International Church, Lagos, made the revelation on the eve of the New Year during the cross over prayer night for 2022.

He said: “Nigeria despite the challenges ahead will move forward with a man of peace who have what it takes to reunite the country and provide a peaceful atmosphere for all man and businesses.”

He explained that God brings a leader the nation needs at every point in time notwithstanding the disagreement from a few, pointing out that Muhammadu Buhari became president in 2015 because it was Buhari that Nigeria needed.

He also said that the political tension brewing up will reduce drastically after the presidential primaries of the two major political parties.

Speaking to the congregation, he said: “As we are gearing towards change of government, we should expect more tension. But this tension will reduce after the two parties pick their candidates. The Lord did not abandon this nation and there will be a strong statement from heaven to prove it. God in his wisdom will reunite this nation through a southerner who has what it takes to reunite the country and provide a peaceful atmosphere for all man and businesses.

“Some people complain about Buhari’s presidency because they are spiritually blind to see what would have happened if Buhari was not the president. Buhari became president at a time the nation needed him and God approved it. I have seen Orji Uzor Kalu of the Southeast and Nyesom Wike of the South-south in the final election.

“How it would happen is what I don’t know, but these two will be the presidential candidates of the APC and PDP. Our duty is to pray for the anointed not to turn his back on God when he becomes the president; 2022 is coming with a lot of challenges, but we will continue to pray for you. A lot have been revealed to me and I want you to be strong and never entertain fear. God would always provide for His people.”

Prophet Arogun came to limelight when in the New Year of 2014, he narrated how President Goodluck Jonathan would lose the 2015 election to Buhari.

He said that Buhari’s victory would be welcomed by Nigerians and international community because God had anointed Buhari to lead the country.

Speaking during his new month ministration service, he said that Buhari’s successor is a former governor from  the Southeast who was in prison. He said that God put him in prison to preserve his life, adding that he would be released after six months.

His words: “I am a prophet of God and by the grace of God, anything the Lord tells us comes to pass because we hear from Him; we don’t hear from men.

We don’t rely on public opinion for prophecies. We are not afraid of what people will say when such prophecies are given to us to tell the people. When we hear from the Lord, we tell people no matter how it is interpreted. It is left for people to take it.

“Before the 2015 election, God told me that Buhari would win; And God told me a lot of things about Buhari. It is He that anointed him to be the president and there is no questions about that. No one can change it. The people can hate him: the people can reject him, but God has ordained him, and there is something about God. When He says that you would be this, no man can change it. He does what pleases Him.

“I got a revelation about Nigeria’s political dynamics in the next general election. I saw a man in prison and this man has been a former governor from the Southeast taking over from President Buhari. There is absolutely nothing one can do about someone’s destiny especially when sanctioned by God. Everything that happens in life is for a reason. I saw renewed alliances among the political class and across the political parties and I saw this country reuniting more than it has ever done before. God loves Nigeria so much. Nigeria is a big country, and is blessed with human and natural resources.”

BREAKING: Olubadan Passes On, To Be Buried Today According To Muslim Rites