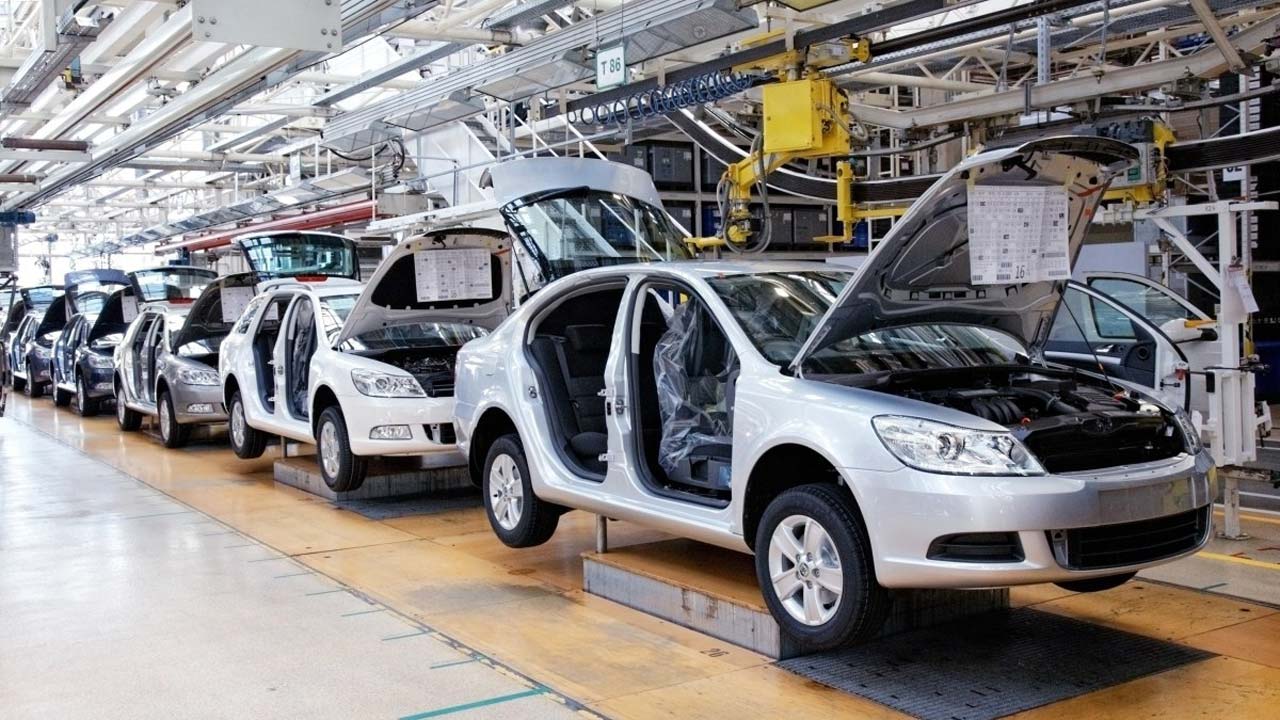 There appears to be so much to worry about in the automotive industry following the Federal Government recent sudden policy somersault to cut the duty imposed on imported vehicles from 35 per cent to five per cent.

BIGPENNGR.COM reports the development, though recently explained out by Vice President Yemi Osinbajo, has remained in the eye of the storm as industry expert still view it as a disincentive to prospective and existing investors in the local manufacturing of vehicles.

Industry experts say the auto industry will further deteriorate over the next couple of years with the policy, saying that prospective investors are going to become very skeptical to come in.

Recalls that in 2014, the government increased import duties on used cars to 35% to “develop Nigeria’s automotive industry, and promote purchase of made-in-Nigeria cars.”

However, six years later, without any consultation with stakeholders investing in the industry, the government pushes it down by 30%.

Speaking as a panelist at the opening plenary session of the 26th Nigeria Economic Summit (NES#26) on the theme “Building Partnerships for Resilience, Chidi Ajaere, said the decision by the government to cut the duty imposed on imported vehicles from 35 per cent to five per cent was a disincentive to prospective and existing investors in the local manufacturing of vehicles.

Ajaere, who is the Chief Executive of GIG Group, owners of the God Is Good Transport Company, said the sudden change in policy by the government allegedly without consultation had sent wrong signal to prospective investors in the sector.

Mr Ajaere narrated a personal experience on the impact of the inconsistencies in government policies in the country.

Following the announcement of a policy to encourage private sector to go into local manufacturing of automobiles, he said GIG Group decided to go into partnership with some foreign investors three years ago to invest in the building of a plant for the manufacturing of ‘made in Nigeria’ vehicles.

Pursuant to the initiative, he said the group spent over N5 billion of private funds, without any loans from the banks, to build the vehicle assembly plant.

He said the government’s decision, without consultations, to cut the duty on imported vehicles from 35 per cent to five per cent appears to have put the project in disarray, as the partners do not know what purpose the sudden policy somersault was meant to serve.

“We have invested all that money. What is going to happen to us (the investors in that vehicle assembly plant) now with the policy summersault? Will the Federal Government com to our aid with incentives for the monies sunk already into the investment?” he lamented.

“What is going to happen now is that if the government tells people in another three to five years to come to Nigeria to build automobile assembly plants, or any other plant, they are going to become very skeptical, because they have seen that in Nigeria there is usually policy summersault,” he added.

Rather than attract investors into the local manufacturing of vehicles, Mr Ajaere said the decision to reduce the import duty on imported vehicles would encourage importers of new vehicles into the country to thrive, with adverse consequences on the country’s foreign exchange.

But explaining the new policy, Vice President Osinbajo, said that the decision to slash duty on imported vehicles in the country is not an attempt by the Federal Government to kill the country’s automobile manufacturing industry, but to reduce the cost of transportation on the people in the face of growing economic challenges.

He said following the decision of the government to remove fuel subsidy from the pricing template of petroleum products last March, the direct fallout was increased transportation cost across the country, according to report in Premium Times.

The decision to reduce the duty on imported vehicles was to make more means of transportation available in the country to help move the people and not a negation of the automobile industry policy directed at localizing the production of local vehicles.

The VP said the logic in the policy has always been that if duties and levies are increased on imported cars/vehicles, local production will become more competitive.

Besides, he said with the annual demand for vehicles in the country currently at about 720,000 against actual local production by the available assembly plants at about 14,000, the country would not realise the national need.

This, the VP said, would mean higher prices of vehicles and greater stress on other sectors of the economy that depend on transportation at a time of national economic emergency, especially with rising food prices and transportation cost.

“We are not giving up on the auto industry. There are still 40 per cent duty on all imported cars, apart from a policy that allows the government to buy only locally manufactured cars,” he said.