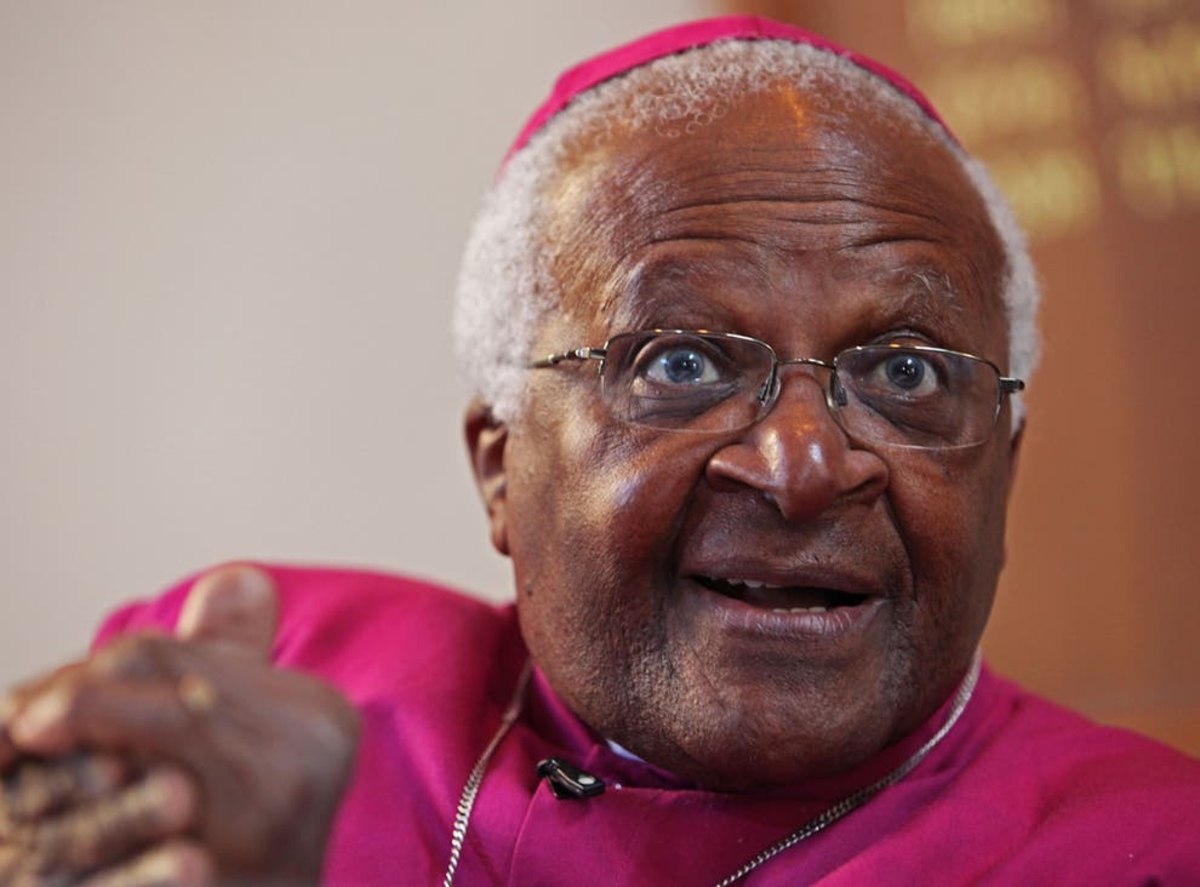 The outspoken Tutu was considered the nation’s conscience by both Black and white, an enduring testament to his faith and spirit of reconciliation in a divided nation.

He preached against the tyranny of white minority and even after its end, he never wavered in his fight for a fairer South Africa, calling the black political elite to account with as much feistiness as he had the white Afrikaners.

In his final years, he regretted that his dream of a “Rainbow Nation” had not yet come true.

On the global stage, the human rights activist spoke out across a range of topics, from Israel’s occupation of the Palestinian territories to gay rights, climate change and assisted death – issues that cemented Tutu‘s broad appeal.

“The passing of Archbishop Emeritus Desmond Tutu is another chapter of bereavement in our nationâs farewell to a generation of outstanding South Africans who have bequeathed us a liberated South Africa,” said President Cyril Ramaphosa.

Just five feet five inches (1.68 metres) tall and with an infectious giggle, Tutu was a moral giant who won the Nobel Peace Prize in 1984 for his non-violent struggle against apartheid.

He used his high-profile role in the Anglican Church to highlight the plight of black South Africans.