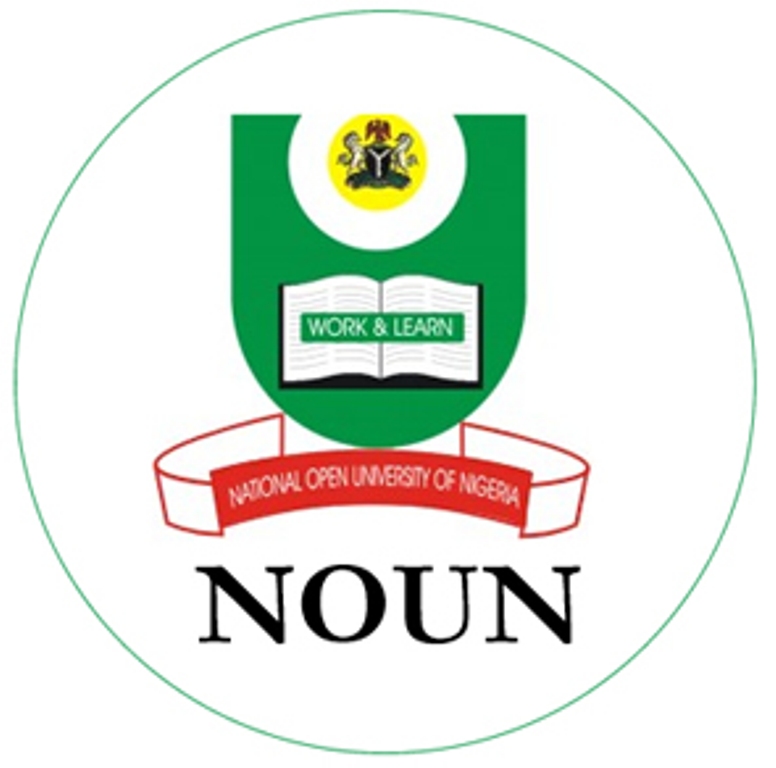 These are happy times for Law graduates of the National Open University of Nigeria (NOUN).

This followed report that the Body of Benchers has approved the admission of students of the institution into the Nigerian Law School from 2022.

Insider sources told BIGPENNGR.COM that the approval was given in a meeting held today, Friday, November 27, 2020.
The Body of Benchers gave the approval after many years of agitation from the graduates.
While the conditions and the level of admission into the law school is not yet clear, today’s Body of Benchers decision is a major breakthrough for the NOUN graduates hopeful of becoming practicing lawyers, Barristerng.com also reported.
BIGPENNGR.COM had reported that the Senate in 2017, had amended the National Open University of Nigeria Act to enable students of the university to go for the compulsory one year National Youth Service Corps observed by graduates of the country’s universities and polytechnics.
The Senate resolution was as a result of clause by clause‎ consideration of the amendment of the NOUN Act by the Senate Committee on Tertiary Institutions and Tetfund, chaired by Senator Jubril Barau.
Through the amendment, Law Students from the NOUN were supposed to have a smooth admission into the Nigerian Law School but were blocked by the Nigerian Body of Benchers following resistance from the National Council on Legal Education which earlier stopped graduates of Law from the school from attending the Nigerian Law School until now.
The Nigerian Body of Benchers is a professional body concerned with the admission of prospective student into the Nigerian Law School. Members of the body are called Benchers. The body also regulate the call of graduate of law school to the Nigerian Bar as well as the regulation of the legal profession in Nigeria.
The Faculty of Law of NOUN was established in February 2007 but took off officially in July 2007.
24
SHARES
423
VIEWS
Share
TweetSubscribe
Related Topics:Law graduates
Up Next

JUST IN: ASUU Rescinds Decision On Strike Over FG’s Moves To Pay Outstanding Salaries On IPPIS

Research Bird, Peregrine Falcon Killed In Delta After ‘Flying Into Nigeria From Finland’