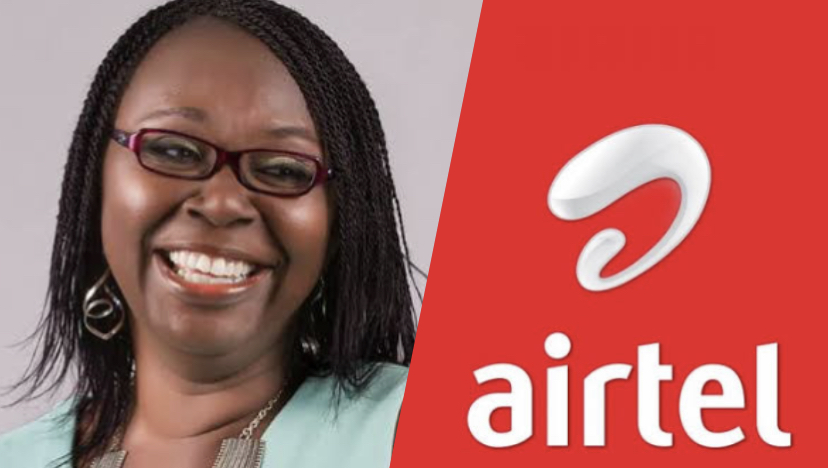 Airtel Nigeria Limited has been sued by veteran Nigerian singer, Veno Marioghae-Mbanefo, who wants the Federal High Court in Lagos to deem as illegal any alleged unauthorized use of her 1985 hit song “Nigeria Go Survive.”

The plaintiff is asking for a ruling that Airtel violated her right under Section 12 of the Copyright Act by using the song to advertise its services to subscribers without crediting her as the owner.

She also asks for a ruling that Airtel violated her copyright by using her song to promote its goods and services to subscribers without getting her permission, a license, or consent.

She is asking the court to issue an order awarding N50 million in damages for an alleged violation of her legal rights under Section 12 of the 2004 Copyright Act and N200 million in general damages against Airtel.

In addition, the plaintiff asks for an additional N100 million in aggravated damages from Airtel for allegedly violating her copyright.

She is requesting a permanent injunction prohibiting Airtel, its representatives, employees, privies, or legal assigns from using the song for advertising, telemarketing, or promotional purposes in the future without her permission.

Additionally, the plaintiff asked the court to order Airtel to take the song off of its playlist for commercial, corporate, telemarketing, or promotional purposes.

The plaintiff also requests any additional orders the court may find appropriate given the circumstances.

According to the News Agency of Nigeria (NAN), the court case hearing date has not yet been made public.

Amid Crisis, Wike Dares PDP To Suspend Him