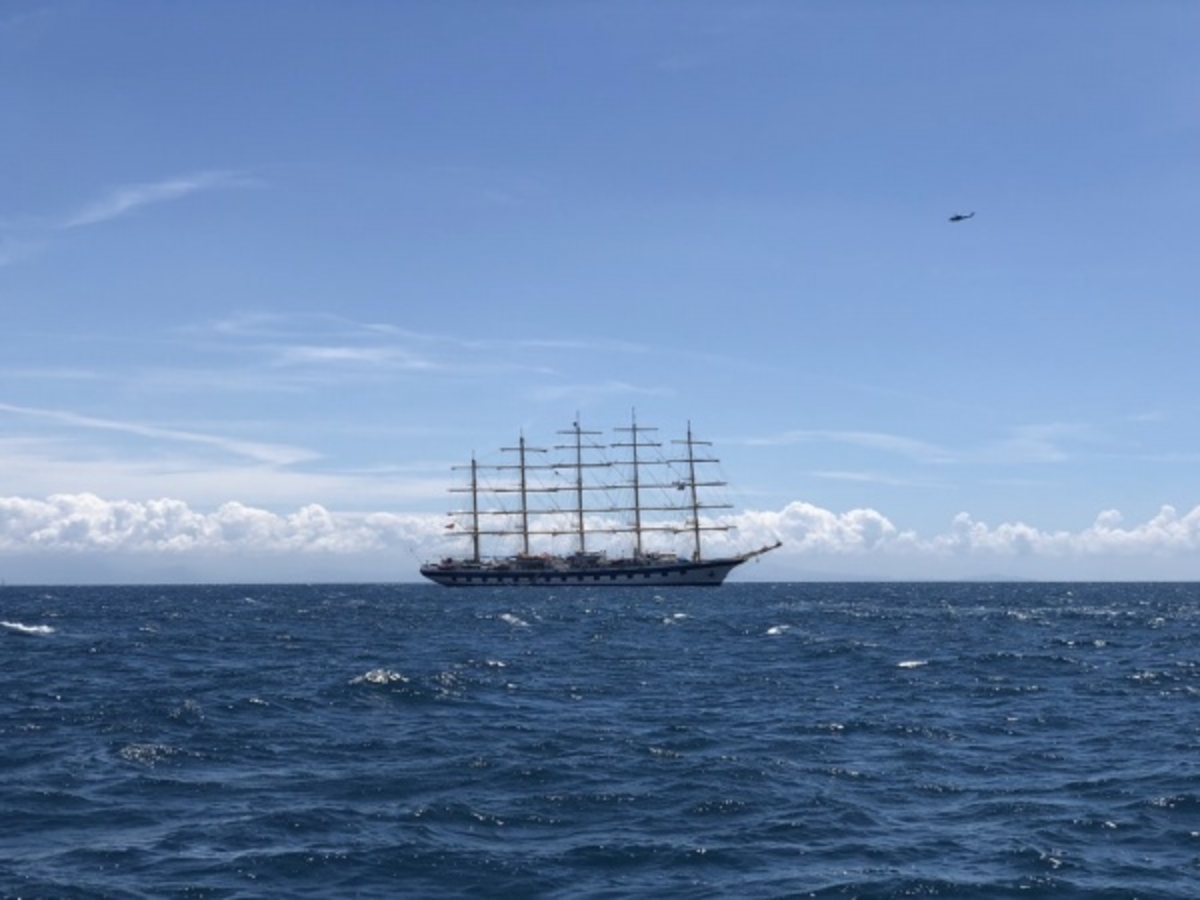 The three were captured in November after a fatal exchange of fire in the Gulf of Guinea.

The Danish Armed Forces said they had failed to find a country in the region which would take the alleged pirates.

So the decision was taken to release the men near Nigerian waters, with enough food and fuel to get to shore.

According to Danish authorities, a shootout took place on 24 November after suspected pirates attacked a container ship.

Four of the men were killed by the Danish military – which is in the area as part of an operation to protect shipping amid heightened security risks from pirates – while a fifth person fell overboard.

Four others were detained on the Danish navy ship. They were accused of attacking the Danish soldiers first – something they deny.

However, only one of the suspects – who was taken to Ghana where his leg was amputated – has been transferred to Denmark to face a charge of attempted manslaughter.

The Danish Justice Ministry said they did not feel it was possible to safely release him at sea. Charges against the other three were dropped, their lawyers confirmed to news agency AFP.

But Birgitte Skjodt, the lawyer of the detained suspect, criticised the decision to still press charges against him, telling local media: “It simply cannot be right to treat the four people so unequally.”

Justice Minister Nick Haekkerup defended Denmark’s decision, saying that it would deter other pirates from attacks. He added that if they had sent the men to Denmark, then there was a “risk that they would not subsequently be deported”.

This is the first time Denmark has extradited a piracy suspect to its territory. It has no agreement regarding extradition with the countries along the Gulf of Guinea coast.

The Gulf of Guinea – with its tankers carrying oil and gas – has been known as a piracy hot spot for some years.

Political instability, the lack of law enforcement and poverty on land are other factors which have contributed to the increase in piracy in the area.

But efforts by national authorities and foreign naval ships to step up security efforts in the region have increased.

(This is a BBC report, excluding headline)