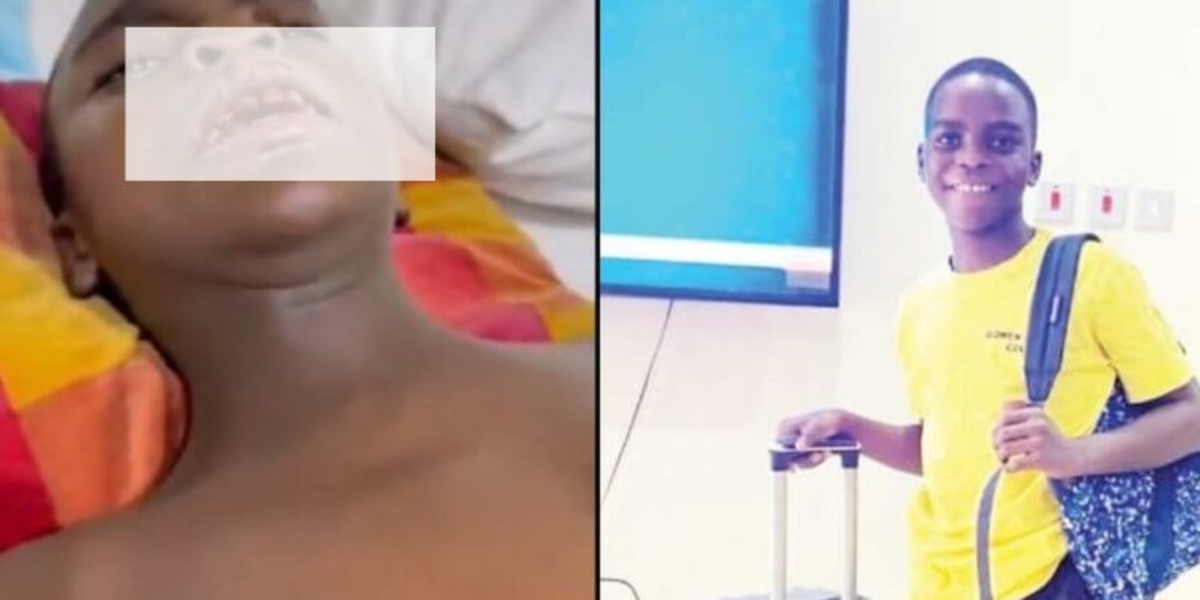 The state Commissioner of Police, Mr. Hakeem Odumosu, however, advised displeased parties or members of the public who are suspicious of the DPP’S advice to go to Corona Court and Wait for the outcome of the Corona inquest has resumed today (Saturday).

Odumosu, who is now an Assistant Inspector-General of Police (AIG),said that the police did their best to investigate the case to a logical conclusion.

AIG Odumosu, during a press briefing yesterday, at his office, claimed that police Investigations revealed that the deceased student was not taken to the hospital for treatment by his parents since he was taken away from the sick Bay at the Dowen College in Lagos, about ten days before his death

According to him, the two autopsy results- the one from the deceased student’s family and that of all the parties involved and that of the Lagos State Government’s, showed that Oromoni, died a natural death .

He also stated that the toxicology tests from Delta State and the one in Lagos State also did not point out any sign of murder on the body of the late Oromoni.

Odumosu ,however, said that 13 pathologists and consultants from all the parties involved were present during the conduct of the autopsy test in Lagos.

He said: “The case has attracted comments and reactions from different quarters, Individuals and parents , insinuating cover up .The comments, reactions and insinuations have necessitated the need for this press conference.”

The police boss stated that: “On December 9, 2021,all the parties, including: the deceased’s family, the school management ,and witnesses were interviewed by me at the command headquarters in Ikeja .”

“During open interview, it was unanimously agreed that another autopsy should be carried out, where pathologists from all parties would be present. Investigations was extended to Delta State and Abuja. We interviewed some students in Abuja.

“I will like to state here that Investigations revealed that same case was reported at Area Command Warri, Delta State, on December 1, 2021 .

“It has also been established that a postmortem examination was initially carried out on December 2, 2021, by a Consultant Pathologist, Dr Clement Vhriterhire of the Central Hospital ,Warri ,Delta State.

“The result of the first autopsy, dated December 10, 2021,attributed cause of death to ” acute lung injury due to chemical intoxication in a background of blunt force trauma .However toxicology screening was recommended and also carried out .

“While waiting for the result of the toxicology, another autopsy was ordered by the Corona Magistrate in Lagos State because of the status of jurisdiction.

“The second autopsy test was carried out at the Lagos State University Teaching Hospital ( LASUTH) on December 14, 2021,in the presence of representatives of all the parties involved in the case .

“The result of the second autopsy carried out in Lagos was released on December 21, 2021, The result attributed the cause of death to: Septicaemia lobor pneumonia with acute pyelonephritis and pyomyositis of the right ankle .

“On December 30, 2021, the toxicology screening result of the first autopsy carried out in Warri, was released .The result ,issued and signed by Dr Clement Vhriterhire, same doctor ,who carried out the initial autopsy, attributed cause of death to :acute bacteria pneumonia due to severe sepsis .

“At the end of diligent Investigations carried out so far ,there is no evidence to establish a case of torture, bullying and forceful application of poisonous substance against the suspects.

“Final result of the post mortem and toxicology examination conducted both in Wari and Lagos agreed that the deceased died of natural death,” the Lagos police boss said.

He, however, warned those threatening to go to any length to protest the outcome of the Investigations to go the legal way or be ready to face the full wrath of the law.

“Thus members of the public, who may have any misgiving about the outcome of the police Investigations ,medical enquiry and legal advice with this case are advised to follow due process in law rather than resorting to self-help. The police will not fold their arms and allow any act of omission that could threaten the peace being enjoyed in the state.”