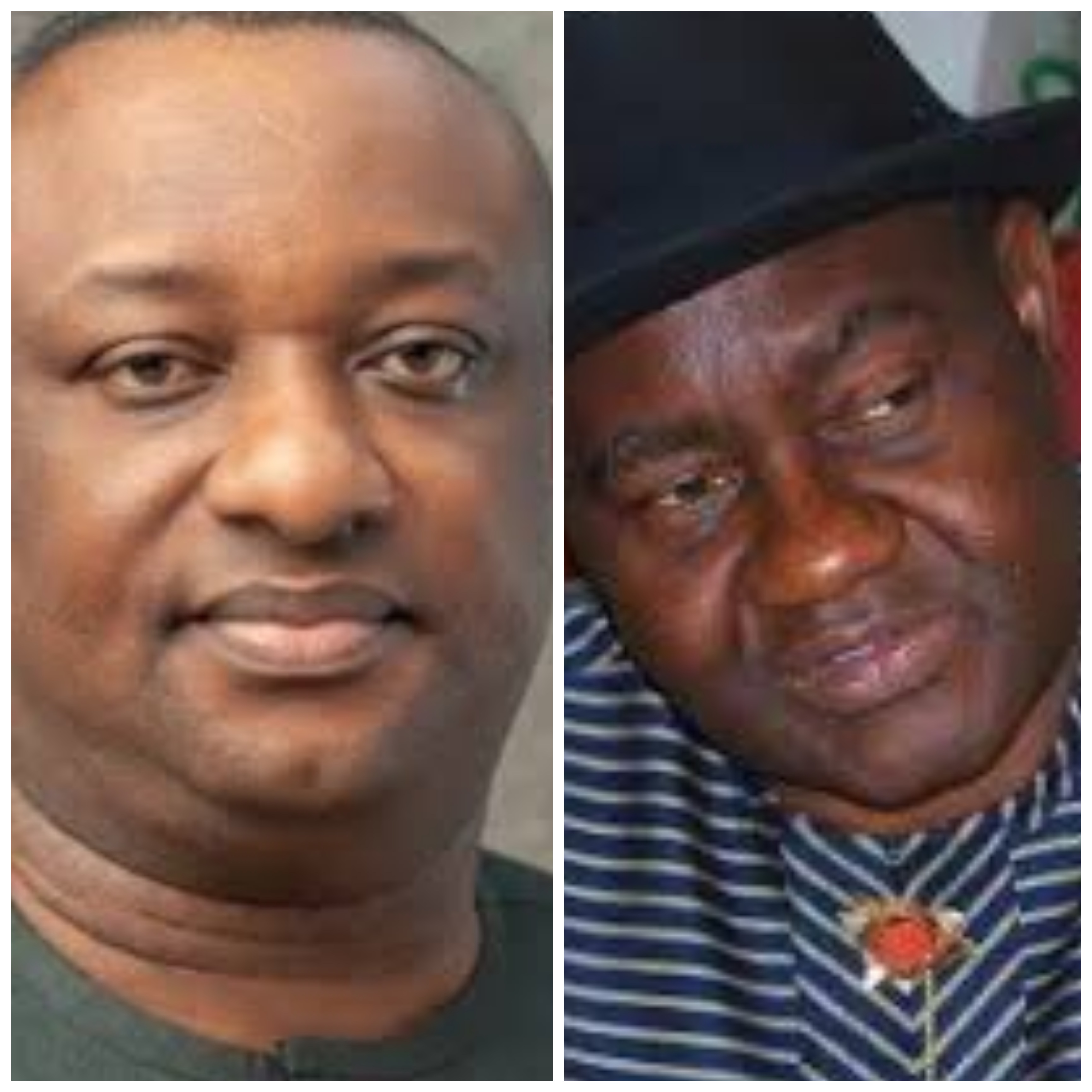 The former lawmaker particularly posited that the position of Keyamo, who is a Senior Advocate of Nigeria (SAN) will lead to ‘self-immolation’.

According to a statement personally signed by the Senator, who is also a member of the board of the Nigerian National Petroleum Corporation (NNPC), and who had expressed displeasure over Keyamo’s stance on the matter, especially as it concerns the SAN’s insistence that the APC must immediately halt all preparations for the forthcoming congresses and disband planning committee, suggested that Keyamo’s argument premised on his interpretation of the judgement of the Supreme Court of Nigeria in Jegede Vs Akeredolu was baseless since the defence of Buni, who is the National Caretaker/Extraordinary Convention Planning Committee (CECPC) of the party was never heard.

According to Abe, “Most members of the APC  accepted the reality of the CECPC as a decision of the National Executive Committee (NEC) of the party with President Muhammadu Buhari as leader of the party in attendance.”

He noted that party leaders who had reservations about the constitution of the CECPC were informed that the decision to establish the committee was reached only after extensive legal examination of the issues confronting the APC at that time by a body of eminent lawyers in leadership positions in the APC.

Abe explained that ironically,  Keyamo was one of the legal luminaries whose stand swayed the president in support of the CECPC option as the only means to save the party from imminent self-destruction at the time.

The Senator said: “That is why I was taken aback by the quick and sudden volte-face of Mr Keyamo in the case of Jegede  vs Akeredolu. There is a popular saying, that sometimes where you stand on an issue, is determined by where you sit.

“The Buni-led caretaker committee in the determined effort to reposition the party and carry out its difficult assignment has adjusted the seating arrangements in a lot of states and this may explain the stand that some party leaders will take on this issue. But we must deal with facts and the law.”

Senator Abe maintained that it was shocking that any legal practitioner will based on a judgement, which Keyamo admitted that Buni was not a party to, reach the conclusion that the supreme court had already decided that chairmanship of a committee constituted by the NEC of a party constitutes paid employment or an executive position as stated in section 183 of the constitution.

Senator Abe pointed out that a decision by the supreme court that chairmanship of a committee constituted by NEC for a particular purpose can constitute an executive position or paid employment as envisaged by the constitution of Nigeria must be a matter of evidence.

According to him, the convention planning committee is a committee of NEC, arguing that Buni was not appointed as executive chairman, which was carefully spelt out in the NEC resolutions that gave birth to the CECPC.

He posited that there are documents and other materials about Buni, and the absence of his remuneration and other  activities will be evidence before any judicial proceedings to determine the status of the  Buni-led caretaker committee.

“With all due respect to my learned friend,  Keyamo, he was merely second-guessing the supreme court when he gave the impression or suggested, based on his understanding and interpretation of the said judgement, that any legal challenge against Buni, must succeed, no matter the circumstances of the challenge.

“This is simply incorrect. No two cases are the same. The supreme court itself wisely declined to make a pronouncement against Buni on the ground that he was not  joined and not heard.

“Since the surrounding circumstances have not been made known to the supreme court for which it rightly declined to condemn Buni unheard, it’s preposterous to second-guess the court on that.”

Abe advised that the best course open to the APC is for the party leaders to give full support to the  CECPC to conclude its assignment and usher in a newly elected executive for the party, stressing that there’s nothing in the judgement that implies that a governor cannot serve as chairman of any committee in a party of which he is a member.

Okowa Swears In 11 Commissioners, Charges Them To Work For United Delta