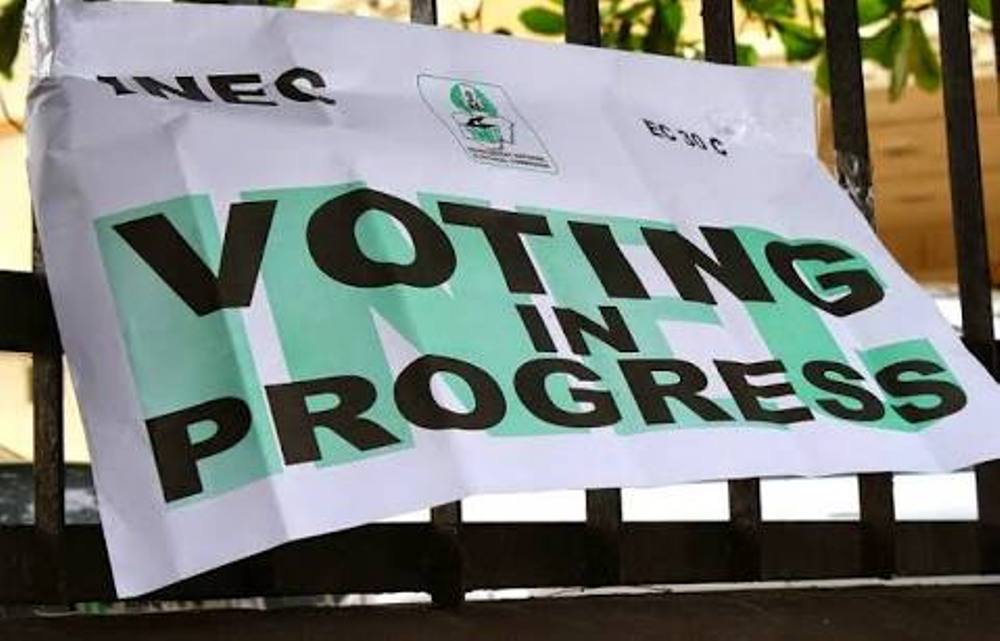 There was massive turnout of voters in Saturday’s Isoko North Local Government Area Constituency by-election for Delta House of Assembly.

The News Agency of Nigeria (NAN) reports that distribution of election materials from the Registration Area Centres (RACs) to the various polling units started at about 7:00 am while accreditation of voters began at about 8:30 am in some of the polling units.

The voters which included youths and elderly were happy to exercise their civic rights.

A participant, Mrs Aghogho Elias, said:  “I want to cast my vote because I am alive.”

There were few vehicles and persons on the roads while security personnel manned various strategic locations and polling units across the state constituency.

This was in fulfilment of the directive of the Commissioner of Police (CP), Delta Command, Ari Ali, who had earlier issued an order restraining movement of persons between Friday midnight and 4:00pm on Saturday in the area.

However, there was complaint by some members of the All Progressives Congress (APC) over failure of the card readers in some of the polling units.

They described it as deliberate attempt to manipulate the results.

Mr Godnews Agbi, an APC chieftain, said that the failure of the card readers was a calculated attempt by the Peoples Democratic Party (PDP) to thumbprint ballot papers.

“In Ozoro Ward 2, they tore the clothes off one of our agents and it is a deliberate plan of the PDP to thumbprint,” Agbi alleged.

In a Swift response, Mr Nelson Egware, Senior Special Assistant to Gov. Ifeanyi Okowa on Media, said that PDP should not be blamed for the failure of the card readers.

“When someone is falling, he usually look for something to hold on to.

“In my unit, card readers are working and people are voting, there is nothing like thumb printing of ballot papers.

“l believe that it is the same thing across the wards in the constituency,” Egware said.

The Chairman of PDP in Isoko North Local Government Area, Mr Godwin Ogorugba, expressed satisfaction with the turnout of voters.

Ogorugba, who voted at Otibio, unit 3, expressed satisfaction with the by-election.

Also, Mr Jude Ogbimi, PDP candidate in the bye-election expressed joy at the peaceful conduct of the election while he voted at Otibio, unit 2.

BIGPENNGR reports that the bye-election was fixed by the Delta State Independent Electoral Commission (DESIEC) following the demise of former occupant of the seat, the late Majority Leader in the State House of Assembly Tim Owhefere, who died in January at the age of 57.