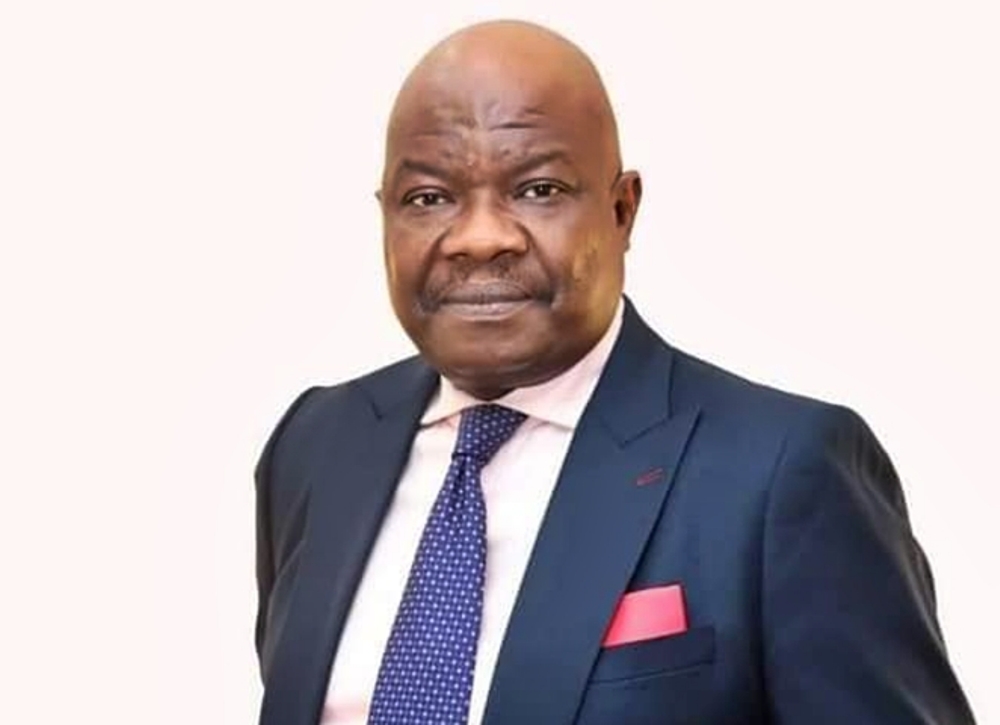 BIGPENNGR.COM understands Owhefere, a vibrant politician allegedly died of pneumonia complications at the Federal Medical Centre, FMC, Asaba at about 11: pm, on Wednesday, according to a family source who craved anonymity.

Owhefere who has been down since Christmas break and was admitted at the Federal Medical Centre, FMC, Asaba had recently undertook a coronavirus test which returned negative.

It was not clear how the health challenges of the lawmaker who represents Isoko North Constituency in the state Assembly suddenly deteriorated but our source said that Owhefere has been battling pneumonia for weeks now.

“Owhefere was diagnose of pneumonia two weeks ago and in the course of the treatment, he became hypertensive with high blood pressure.

He had surgery two days ago in his chest to enable him to breathe properly as he has been on oxygen for two weeks but unfortunately he passed away last night”, the source said.

His body has since been deposited at the morgue.

When contacted, Special Assistant on Media and Publicity to the lawmaker, Mr Palmer Ogheneyole Nathaniel, who confirmed the death, however debunked reports making the round that his boss died of the deadly coronavirus infection.

He said that the family would formally issue a statement announcing the death in a later date.