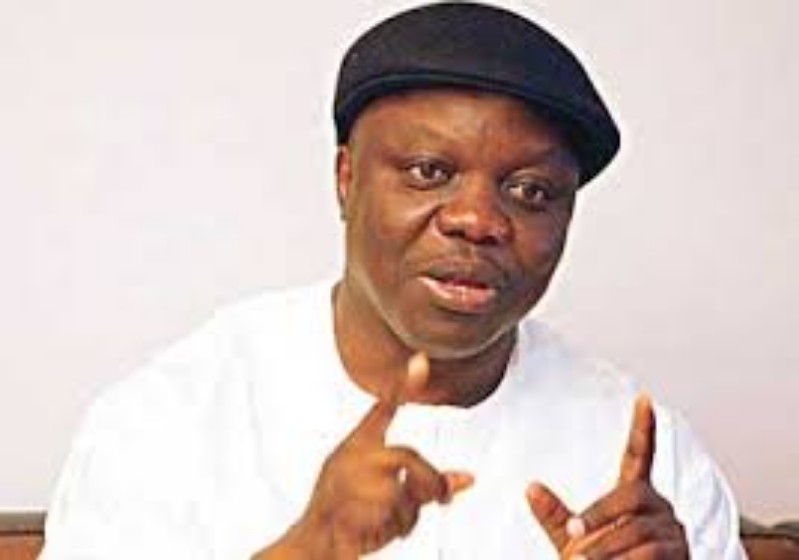 Dr Emmanuel Uduaghan, immediate past governor of Delta State says he was working tirelessly to ensure All Progressive Congress (APC) win all elective positions in the 2019 general elections in the state.

Uduaghan spoke while on a consultation visit to Ijaw APC leaders and delegates at the residence of Chief George Timinimi in Effurun, near Warri on Saturday.

The Delta South senatorial aspirant told the Ijaw leaders and delegates that he would ensure that the federal government complete the abandoned Ayakoromo Bridge in Burutu, saying that the Delta State Oil Producing Area Development Commission (DESOPADEC) that has become moribund would become functional again under APC-led government.

However, while recounting several of his laudable projects in Ijawland including appointing Ijaw into sensitive positions against stiff opposition, he stressed that Ijaw and Itsekiri and other tribes in the Niger Delta would continue to live in peace.

“There are a lot of infrastructure we have done through DESOPADEC. I wonder how many people still have contracts in DESOPADEC today. I heard it is even difficult to pay salaries. DESOPADEC was active when I was in office as a governor.

“We were funding it and were doing jobs in our various areas that we were all enjoying. It is only an APC government that can bring DESOPADEC back so that it can be properly funded the way I was funding it.

“We have the Ayakoromo bridge that we started but work is no more ongoing there. Once we come in, APC will ensure that the bridge is completed for our people through NDCC. We must ensure that APC win all elections in 2019.”

The former governor however disclosed that his original intention of setting up the Delta Waterways Security Management Committee while in office was to put up a Delta coaster guard that will employ community youths to police oil facilities and communities.

He regretted that he did not get Federal backing to bring the idea to fruition, stressing that there are no laws backing up such security outfit.

Uduaghan, assured the Ijaw nation that he would use his contact and experience in attracting dividends of democracy to Delta South and the Niger Delta when elected as senator.

Speaking in turns, Delta Ijaw APC assured Uduaghan that they would help him actualised his senatorial ambition by overwhelmingly voting for him to defeat any candidate the Peoples Democratic Party will field at the poll.

Delta Ijaw APC leader and former Commissioner for Water Resources under Uduaghan’s government, George Timinimi assured the former governor that the Ijaw are solidly behind him to clinch the party’s ticket.