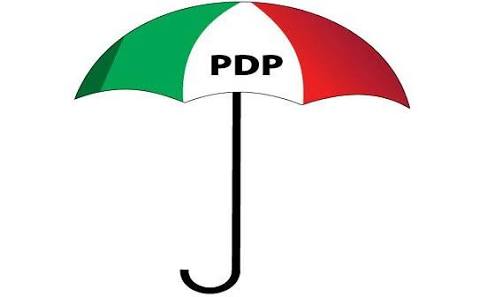 The National Working Committee of the Peoples Democratic Party has postponed the party’s governorship primaries in both Lagos and Imo States indefinitely.

The party however, said that the governorship primaries in other states would still be held throughout the country on Sunday.

Mr. Kola Ologbondiyan, National Publicity Secretary of the party said this in a statement in Abuja on Saturday night.

He said, “The attention of the National Working Committee of the PDP has just been drawn to a rumour making the rounds that the PDP scheduled gubernatorial primary has been postponed.

“The PDP wishes to inform all delegates, members of our great party and aspirants for the gubernatorial election that the scheduled date for the primary remains Sunday, September 30, 2018.

“The rumour about the postponement should, therefore, be disregarded completely.

“However, the gubernatorial primary election dates for Lagos, Kano and Imo states would be announced soon.”

Let Nobody Deceive You, Nigeria Is Dying Under APC Government, Says Wike