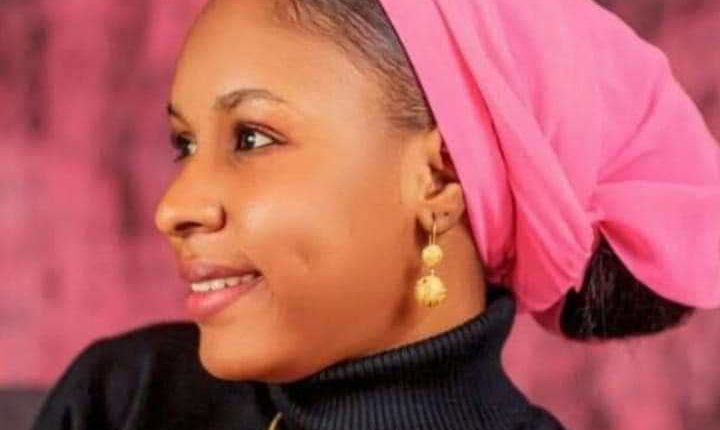 More information about how Ummakulsum Buhari, a 23-year-old Nigerian woman, was stabbed by her Chinese lover has come to light.

Speaking to reporters, Ummakulsum’s mother painted a vivid picture of how her daughter first encountered the suspect, who is currently chilling his heels at the state’s Bompai Police headquarters.

www.bigpenngr.com had reported that Geng Quarnung, a 47-year-old Chinese national who resides in Kano State, is suspected of killing Ummakulsum on Friday night at her home in Janbulo Quarters in the Kumbotso Local Government Area.

According to information provided to the police by her mother, the suspect is believed to have climbed their home’s fence and repeatedly stabbed the victim to death.

The deceased, also known as “Ummita,” attended the Kano School of Nursing and Midwifery and was buried on Saturday morning at around 10 o’clock in accordance with Islamic customs.

The grieving mother said, “She was my daughter; he (the Chinese man) always comes around wanting to see her and she has been refusing,” when speaking on the incident.

“They first met at Shoprite when she went to buy perfume, and they exchanged phone numbers.” That’s how they started making out on calls.”

According to her, “on that fateful day when he came to our house. He kept knocking on the door. When I was fed up with him hitting the door loudly, I opened the door, and he pushed me aside and got in and started stabbing her with a knife.”

“I was shouting for the neighbours to assist us, and no one came out.

“We rushed her to the hospital, but before we arrived, she was dead. It happened around 9.30 pm.

“I was at home with her two younger sisters when it happened. Her brother was out and her father was late.

“The unfortunate thing was that it was raining then, people were indoors and couldn’t hear me shouting until someone came and tried going in through the window.

“She called on the security and the authorities to see to this criminal act.

“It had been a long time since their love affair ended.”