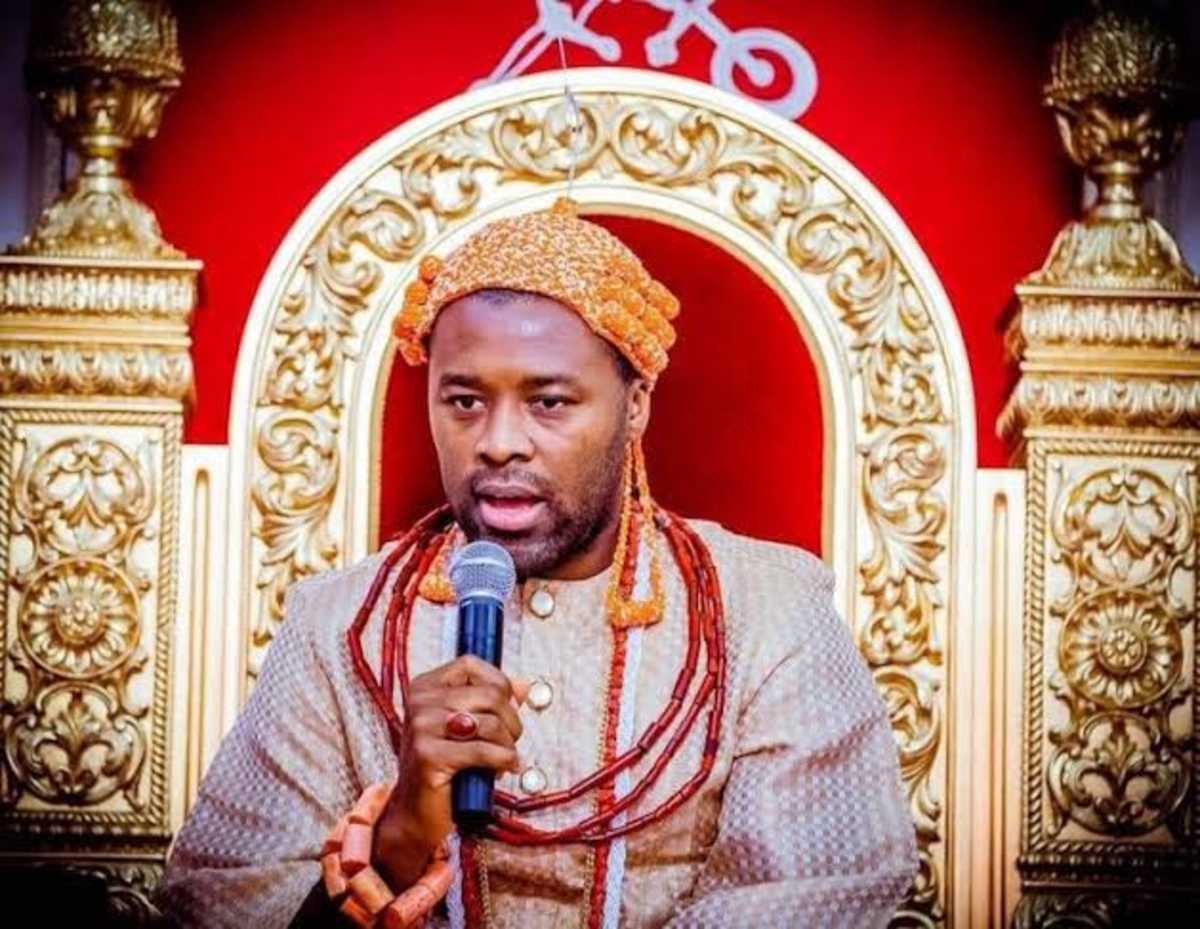 Former militants from Akwa Ibom State have criticized the federal government for choosing Pipelines Infrastructure Limited, a business owned by the Olu of Warri, Ogiame Atuwatse III, to handle pipeline surveillance in the state.

The FG has been urged by the ex-militants operating under the banner of Unyekisong Akwa Ibom to withdraw the contract granted to the Warri king and grant it to them once more within a month, failing which they threaten severe repercussions.

The threat made by the former agitations was contained in a press release signed by General Dede Udofia for Unyekisong Akwa Ibom, Major Ibanga Ekang, special operations, and strike team that was obtained by Tribune Online on Monday in Uyo.

They claimed that the federal government was undermining their efforts and that the pipeline surveillance contract should instead go to ex-militants from the state, much like it was given to the former militant leader Government Ekpemupolo alias Tompolo from Delta State.

The statement reads in part, “The Unyekisong Akwa Ibom at the general meeting held, on Sunday, 18:09:2022, hereby, issues a one-month ultimatum to the federal government to immediately terminate the oil and gas pipeline surveillance contract awarded to Pipelines Infrastructure Limited and re-award same to an ex-militant leader in Akwa Ibom State.”

“The award of the oil pipeline surveillance contract to Tompolo is well deserving as an ex-agitator, we, therefore, demand that Akwa Ibom State’s share be awarded to the ex-militants leader who is an indigene of Akwa Ibom State who would be able to work with all the stakeholders, youth groups, and all agitating groups in the state.

“We view the current award of an Akwa Ibom oil and gas pipeline surveillance contract to a non indigene of the state as an affront to our people and tantamount to the drumbeat of war in Akwa Ibom State. Akwa Ibom people have been trampled upon by the Nigerian government for so long despite their huge contributions to the nation’s economy, but when it comes to sharing, we will be neglected and marginalized because we choose to be peaceful.

“Our state is the leader in oil production but has been subjected to ill-treatment by the federal government and oil companies. The most shocking and provoking thing to do is for the NNPC to award an oil and gas pipeline surveillance contract in Akwa Ibom State to Pipelines Infrastructure Limited, a company owned by a non indigene, at a net sum of N138.7 billion naira annually. This is totally unacceptable and must be terminated with immediate effect.”