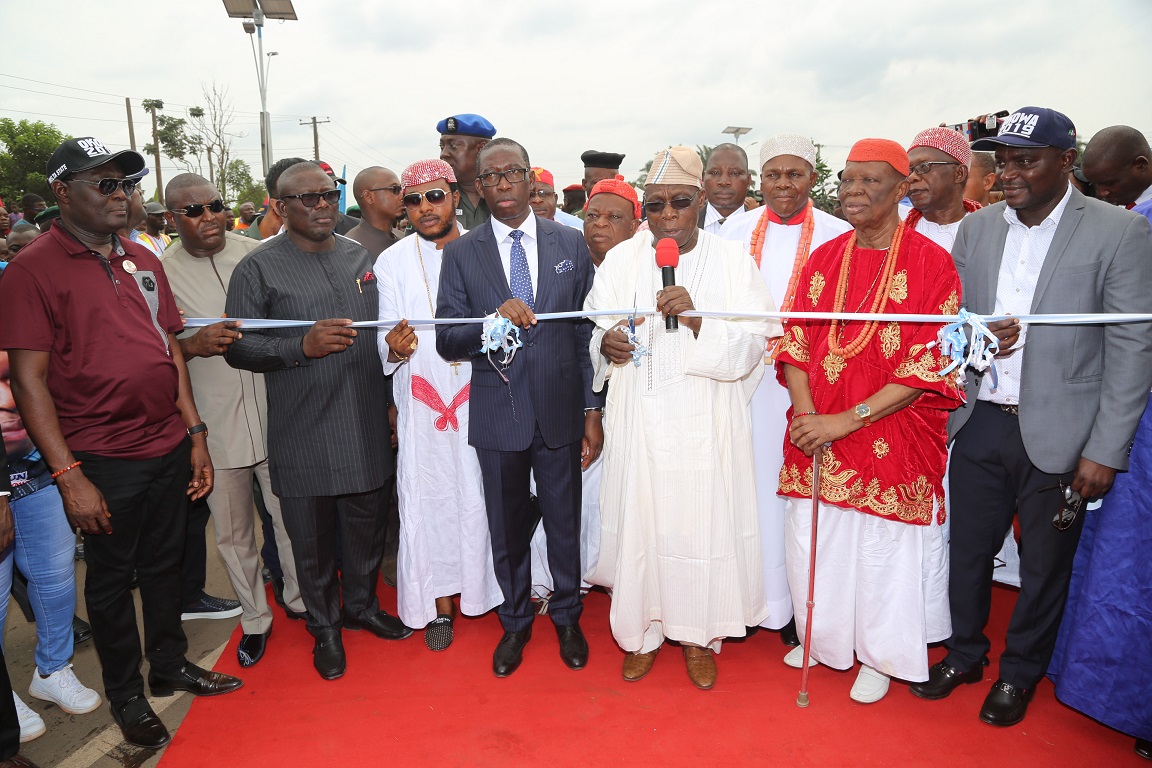 BIGPENNGR reports the governor’s approval of the dissolution was contained in a statement by the Secretary to the State Government (SSG), Patrick Ukah, on Friday.

The dissolved council was chaired by Dr. Emmanuel Efeizomor II, the Obi of Owa with Orodje of Okpe Kingdom, Maj-Gen. Felix Mujakperuo (rtd), Orhue 1, as its Vice Chairman and the Pere of Akugbene Mien, Luke SP Kalanama VIII as its Second Vice Chairman.

In the statement, the Governor thanked members of the outgone council for their contributions to his administration, adding that the council will be reconstituted in due course.

The statement, however, hinged the reason for the dissolution on the expiration of the tenure of the council.

“The dissolution is sequel to the expiration of the tenure of the Council. I hereby convey the gratitude of the Governor of Delta State and, indeed Deltans at large, to members of the defunct Council for their very impactful contributions to governance during the period of their stewardship. The Council will be reconstituted in due course”.