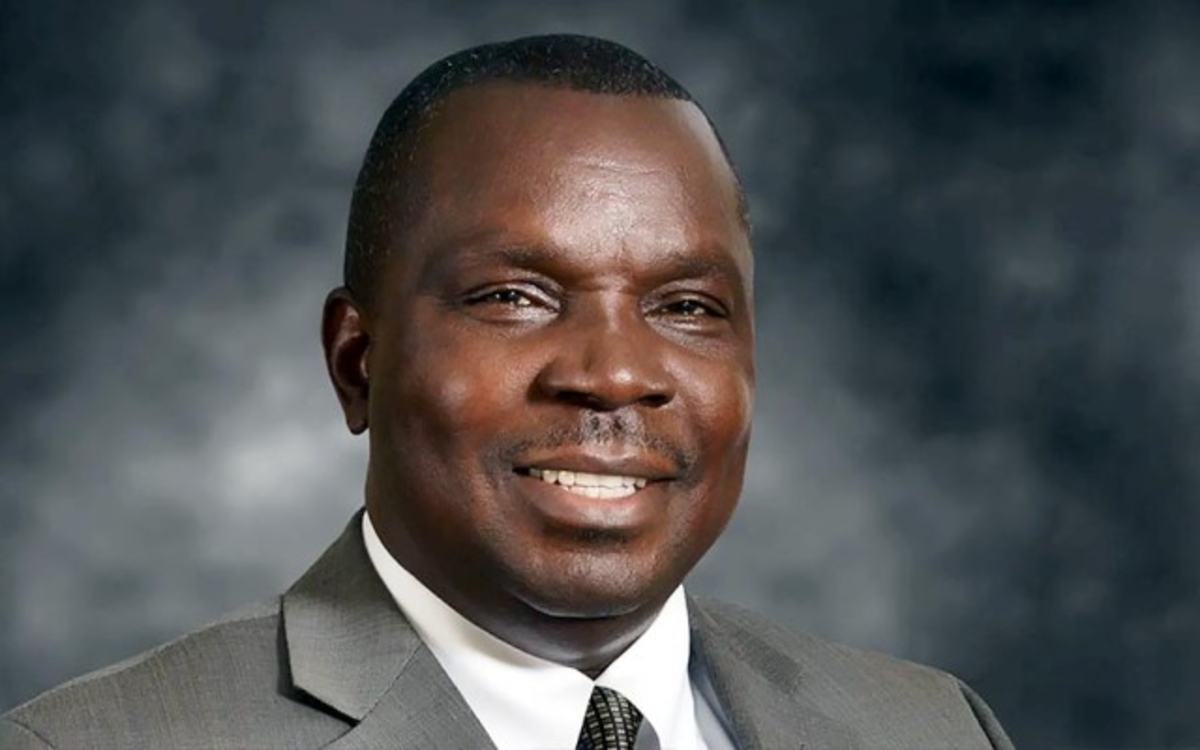 The widely circulated statement published a few days to Christmas in which Seplat Energy alleged that its immediate past CEO had breached the company’s “corporate governance policies and his fiduciary duties”, sent shock waves across the global oil and gas industry where Avuru is seen as a highly respected professional and one of the more cerebral and intellectual oil men in the business.

Responding to the statement, Avuru via his lawyers at Perchstone and Graeys described the publication and announcement as “grossly mischievous” and intended to malign and do “incalculable damage to his hard-earned reputation.”

Avuru, who took Seplat public in a historic 2014 dual listing on the London and Nigerian stock exchanges, advised the general public “to discountenance Seplat Energy’s publication of December 23, 2021” while his lawyers respond “to the fictitious allegations.”

Seplat Energy has been in the eye of the storm for months now with several Nigerian banks tackling its embattled chairman, ABC Orjiako, over unpaid loans. The reputational damage from the chairman’s inability to service his loans led to Mr. Xavier Rolet, KBE, an independent non-executive director in Seplat Energy Plc, resigning from his position two days after a Federal High Court in Lagos, Nigeria granted Zenith Bank Plc interim orders of Mareva Injunctions against Shebah Exploration & Production Company Limited (SEPCOL), Shebah Petroleum Development Company Limited, owned by Dr. ABC Orjiako and others.

Even though Mrs. Edith Onwuchekwa, Director Legal and Company Secretary at Seplat, had noted in a November 9, 2021 statement that “the order has no impact on the operations of Seplat Energy”, Rolet’s resignation is believed to have compelled ABC Orjiako to announce that he would step down from the board after the Annual General Meeting in May 2022 even though he is not due to retire until 2023.