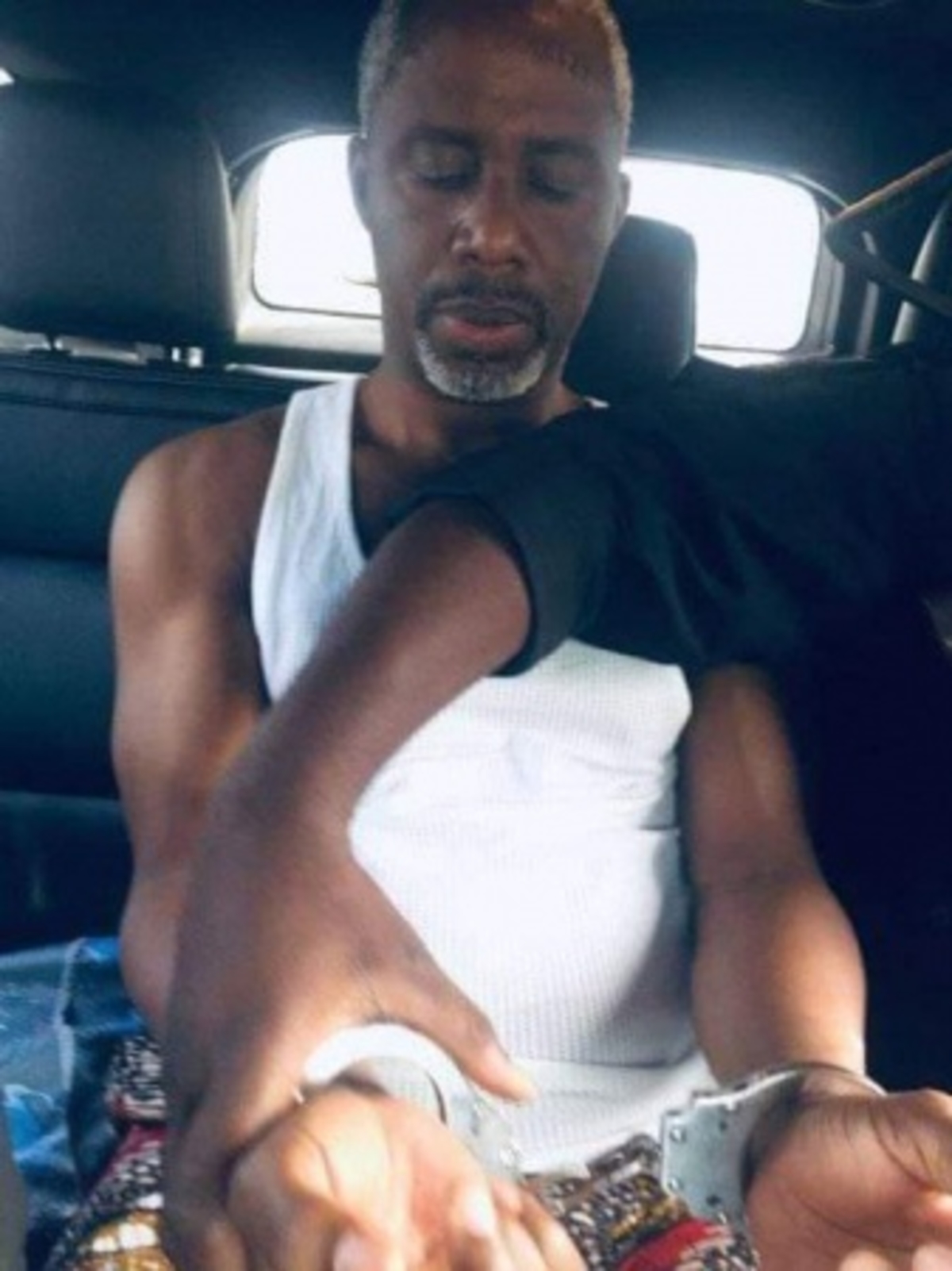 Nwosu in a statement issued on Monday by his media aide, Chikezie Nwadike, disclosed that he did not spend the night in the facilities of the police.

The statement also debunked the speculation that Nwosu was arrested in a church because he had refused to honour many police invitations extended to him.

The statement challenged the police or anybody who held the opinion to produce a documented proof wherein Nwosu, the 2019 governorship candidate of the Action Alliance, was invited by the police.

This is even as outrage greeted the alleged handcuffing of the embattled Nwosu during his arrest and detention, with Nigerians from all walks of life taking to social media to condemn the act.

The outrage came after Nwosu was seen in handcuffs in trending photos apparently leaked by security operatives.

Many of those who commented felt tat the politician ought not to have been dehumanised after arrest.

However, Nwosu in the statement by his media aide said that he was “fine” and thanked Nigerians who stood up for him when his safety was not known.

The statement reads in part, “This is to inform the general public, friends and well-wishers, supporters and sympathizers that Ugwumba Uche Nwosu, who was abducted by security agencies while observing church service at St Peter’s Anglican Church Umunwokwe Village Eziama-Obaire Nkwerre LGA, has regained his freedom and released unconditionally. He never spent a night in their custody as every effort was put in place to get him out.

“Recall the ugly incident that took place yesterday, 26th December 2021, at St Peter’s Anglican Church as security operatives swooped him inside the church during the outing service of his mother’s burial and whisked him away amidst sporadic shootings and harassment of the congregation.

“I have spoken with him and he extended his greetings to all of us out there.

The statement further added, “While we await a Police report on the reasons for the abduction and arrest, we call on everyone to remain calm and focused because God is in charge of the whole situation.

“Ugwumba Uche Nwosu is a perfect gentleman who has great deal of respect for constituted authorities and has never for once caught up in civil disobedience. There was never an invitation and if anyone says otherwise, let the person come forth with evidence.”

Avuru To Seplat Energy: My ‘Purported Sack Grossly Mischievous’, Allegations Against Me ‘Fictitious’