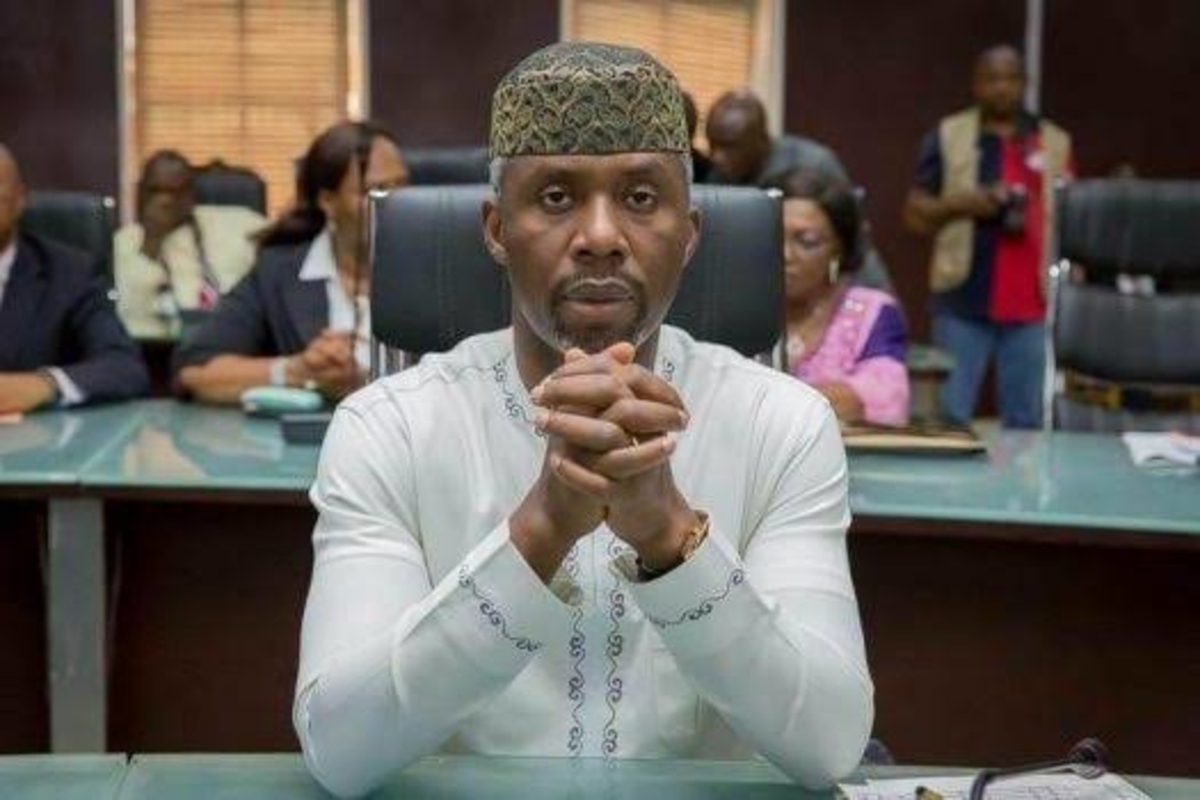 30
SHARES
337
VIEWS
WhatsappShareTweetLinkedinTelegramSubscribe
Nwosu was arrested on Sunday at St Peter’s Anglican church at Eziama Obieri in the Nkwerre Local Government Area of the state while he and his family members were on an outing service after the burial of their mother, Jemimah Nwosu.

A police source told The PUNCH that it was police officers from Abuja who arrested him.

The source allayed fears that Nwosu was kidnapped, saying, the “police arrested him”.

“Police from the IGP’s Special Force Unit arrested him. He was not kidnapped,” the source, who pleaded anonymity, said.

The statement read, “This is to inform the general public that chief Uche Nwosu was not kidnapped but was arrested by the police and Imo state police command is aware of the arrest and presently he is in police custody.

“This is to refute the earlier news that has been making rounds on social media that he was kidnapped by unknown persons/gunmen.

“The Commissioner of Police while using this medium to assure Imolites of the command’s commitment in ensuring the safety of lives and prosperity this Yuletide season, advised the general public to always shun fake news.”

Avuru To Seplat Energy: My ‘Purported Sack Grossly Mischievous’, Allegations Against Me ‘Fictitious’