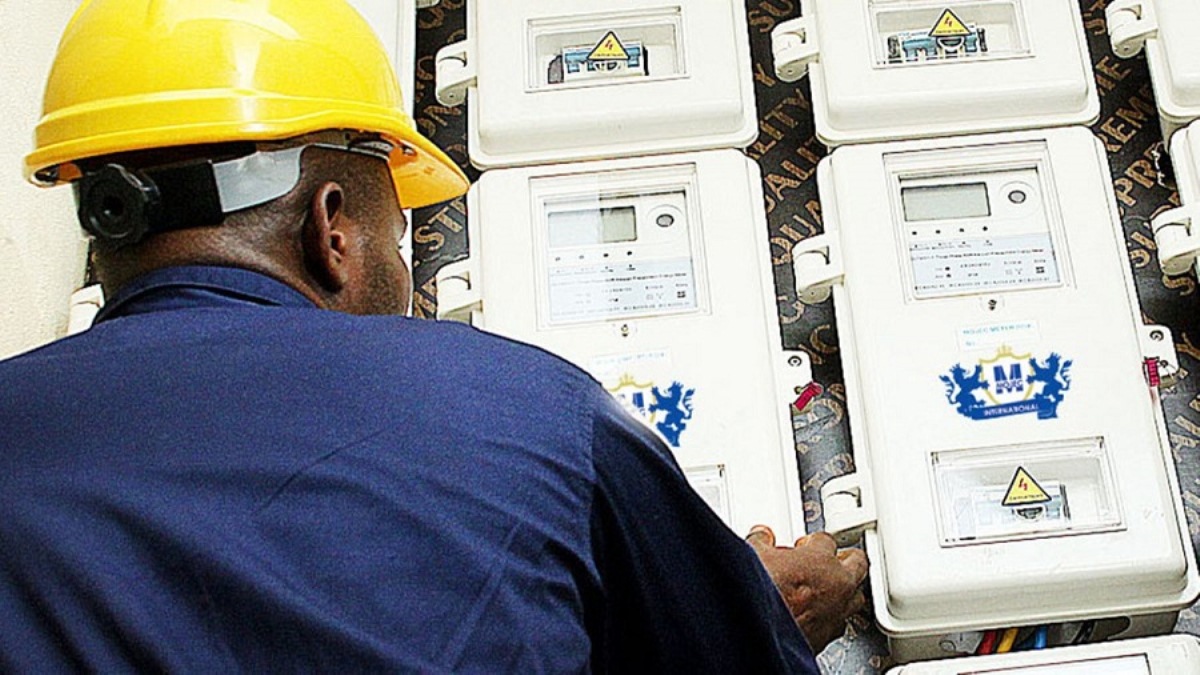 The  Nigerian Electricity Regulatory Commission (NERC) says the second phase (Phase One) of the National Mass Metering Programme will begin in the first quarter of 2022.

Mr Sanusi Garba, Chairman, NERC, said this during an interactive session with newsmen on Tuesday in Lagos.

Garba said about 980,000 electricity customers were metered across the country under the Phase Zero, which was flagged off by the Federal Government on Oct. 30,2020.

He said the target of the Phase One was to install pre-paid meters for four million customers in order to bridge the metering gap in Nigeria.

Garba said: “For phase one which is four million meters, a Project Implementation Unit has been established.

“That unit is going to do the competitive procurement by the local meter manufacturers to supply the meters.

“You have to do a competitive process to get value for money. We don’t want a situation whereby manufacturers unilaterally decide on the price. That is almost about to kickstart now.”

He said the commission was confident that in the first quarter of 2022 the phase one would start.

“As you all know, these meters have components that are largely imported and it takes time to ship, to clear through customs and for the NMMP meters to be available,” Garba said.

He also explained why the Meter Assets Providers (MAP) scheme was being implemented alongside the NMMP by the Electricity Distribution Companies (DisCos).

The NERC chairman noted that the NMMP did not put an end to the MAP scheme because the MAP providers already had existing agreements with DisCos to supply them meters.

“We now decided that the MAP should run concurrently with the NMMP with a very clear structure.

“So if you are a consumer today and you are anxious to get a meter then you don’t need to wait for NMMP meter, which is free.

“You can go through the MAP route and get your meter immediately and get your money back through energy credit from the DisCos,” said Garba.

He said the DisCos, by regulations guiding the industry, were allowed to source for finance to provide meters for customers.

According to him, the World Bank is also providing a loan for additional meters to Nigerians to close the metering gap of about eight million.

“This is to ensure that all Nigerians over the next two to three years are completely metered and the story of estimated billing is brought to a close,” Garba said.

He said the despite the challenges, the electricity sector was moving towards financial and technical sustainability and would not need to depend on total support of the government.

The  NMMP was established to close the metering gap in the Nigerian Electricity Supply Industry.

It would assist in reducing collection losses, while at the same time, increase financial flows to achieve 100 per cent market remittance obligation of the DisCos.

Part of the objectives also include the elimination of arbitrary estimated billing, improving network monitoring capability and provision of data for market administration and investment decision-making.