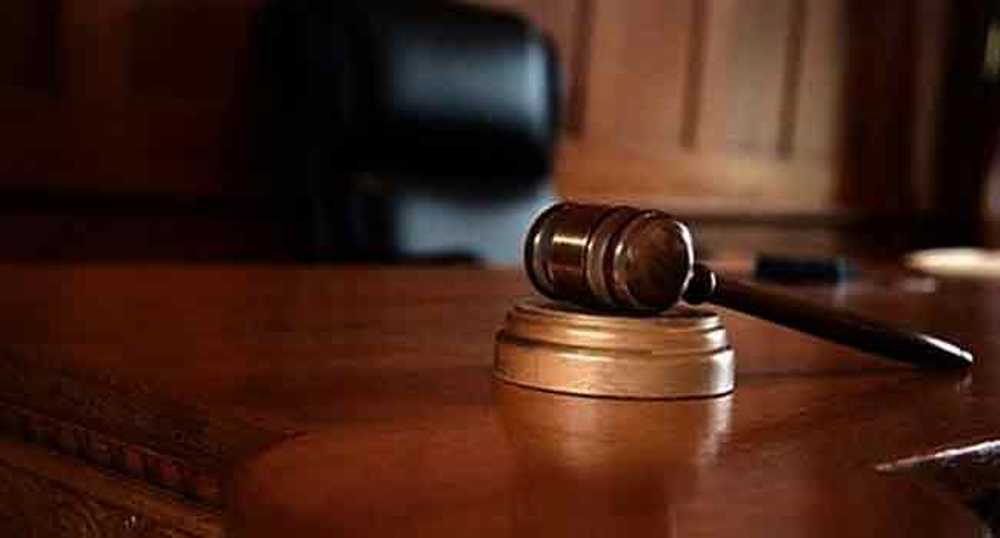 Agent
A clearing agent, Olamilekan Olawale, on Tuesday appeared before a Surulere Chief Magistrates’ Court in Lagos for allegedly defrauding a man of N2.2 million on the pretext of clearing a car.

The defendant, who resides in Surulere, is being tried for obtaining money by false pretences and stealing.

The prosecutor, Insp Courage Ekhueorohan, told the court that the defendant committed the offences  on July 29, in the Surulere.

Ekhueorohan said that the defendant was paid N2.2 million by the complainant, Mr Gbenga Ayansiji, to clear a Hyundai Satare 2014 model  from the Apapa Port.

He submitted that  Olawale received the money but stopped picking the complainant’s  telephone calls.

He said that the  offences contravened Sections 287 and 314 of the Criminal Law of Lagos State, 2015.

The defendant, however, pleaded not guilty to the charge.

The Magistrate, Mrs Sadiq Bello, granted him bail in the sum of N500,000, with two sureties in like sum.

Bello adjourned the case until Dec. 9 for hearing.