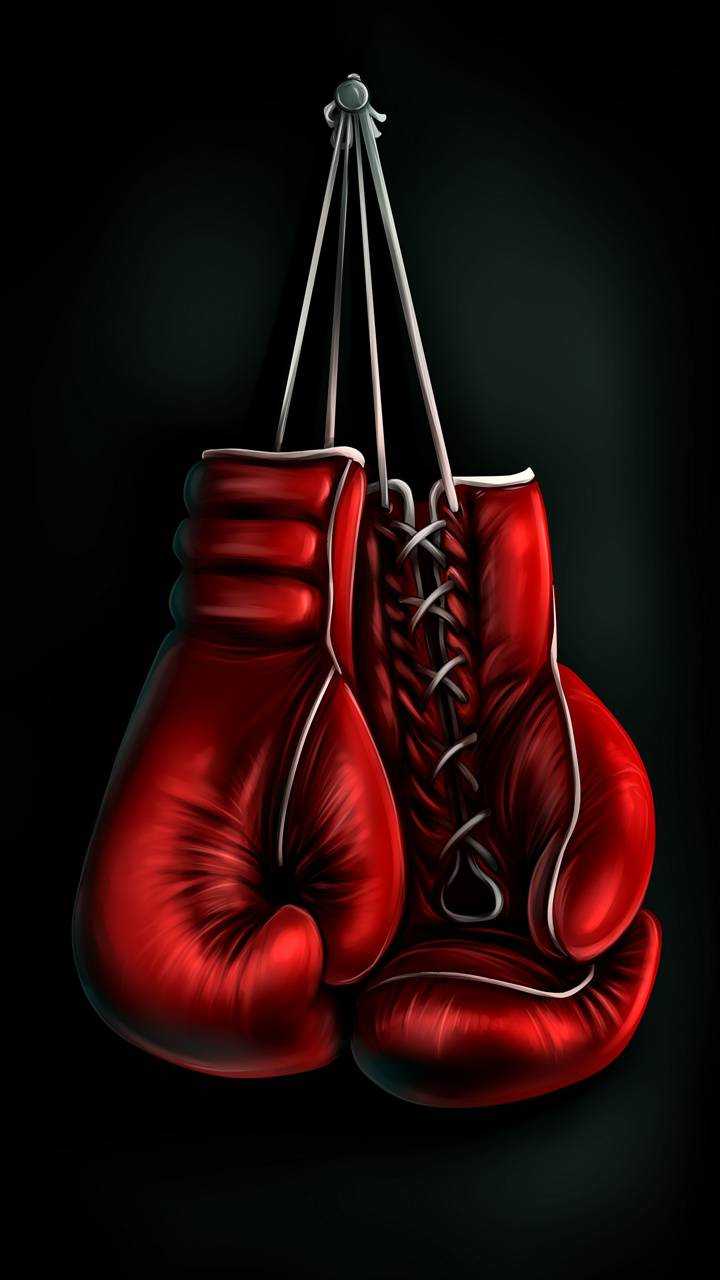 Oleksandr Usyk and Anthony Joshua will initiate plans for a rematch by discussing the probable venue for the fight, Usyk’s promoter, Alexander Krassyuk said on Thursday.

Joshua lost his WBA, WBO, IBF and IBO belts to Ukraine’s Usyk on a unanimous points decision in front of a sell-out crowd at London’s Tottenham Hotspur Stadium in September.

Joshua’s promoter, Eddie Hearn, said in October that the British boxer triggered his clause for a rematch against heavyweight rival, Usyk and that the fight could take place in March.

“We plan to meet with Eddie Hearn within the next couple of weeks to initiate the rematch activities,” Usyk’s promoter Krassyuk told Sky Sports.

“We have three options under consideration: the United Kingdom, Ukraine and the Middle East.

“Hopefully, by the end of 2021, we will be in the position to take the final decision.”

Hearn told talkSPORT Joshua’s contingent would like the rematch to be held in Britain again.

“We have had approaches to stage that fight around the world, but last time out was a massive spectacle and, obviously, this time is a much bigger fight,” Hearn added.

Osinbajo, Elumelu, Others To Discuss Corporate Governance At Directors’ Conference