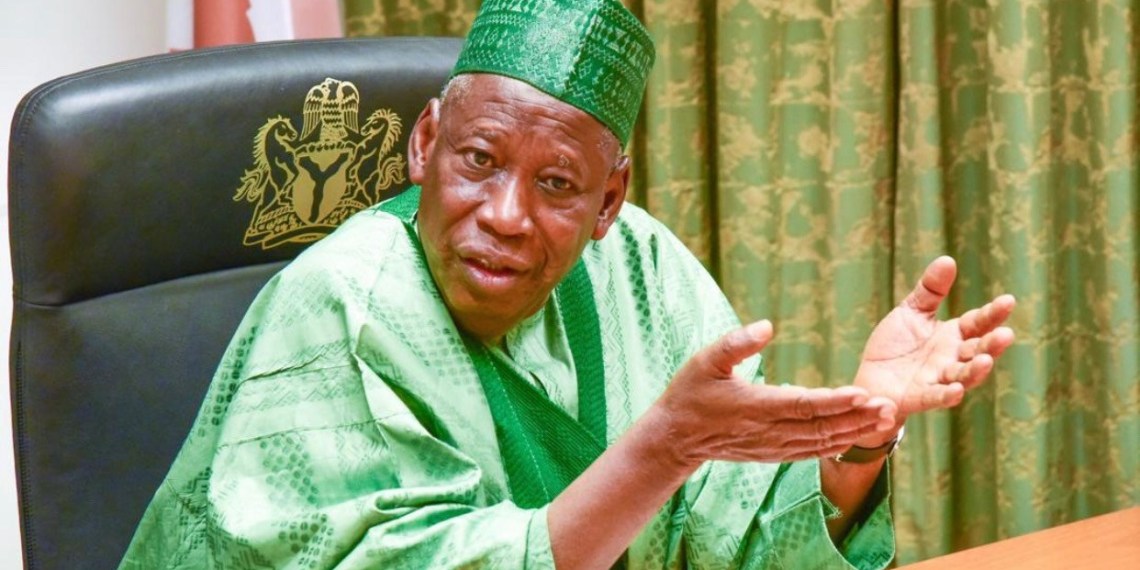 A bill to prohibit women irrespective of any faith from driving vehicles in Kano state, is on the offing.

BIGPENNGR understands that the bill is being pushed by the Kano State Government in conjunctions with state’s Council of Ulamas.

Sources privy to the development said the bill is a fall out of a highly secretive meeting held at Sharia Commission during Sallah break between the Commissioner for Religious Affairs, Dr. Mohammed Tahir ( Baba Impossible) with the team of the state’s Ulamas lead by Sheikh Abdulwahab Abdallah BUK.

Already the draft bill is undergoing final fine-tuning at the state Ministry of Justice and any time from now, it would be presented to the state House of Assembly for ratification and eventual enactment into law.

Feelers from the meeting said the resolutions was adopted after thorough submissions by Sheikh Abdallah Usman Umar Gadon Kaya who vociferously canvassed for the total ban, as according to him, “allowing women driving in the state represents the darkest moments in our lives as Muslims.”

In his submission, Dr Sani Umar Rijiyar Lemo posited that Kano State should borrow a leaf from Saudi Arabia, which, according to him, “is a society governed by Islamic sharia laws.”

In his remarks, Sheikh Abdallah Pakistan opined that there is no better time to enact such law than now because the state is undergoing Islamic revivalism under Governor Ganduje.

He added that: ” as a Servant of Islam, Governor Ganduje would do everything to ensure Kano is set on the path of sanity, moral rectitude as enshrined by Islam.”

Both Dr Aliyu Umar Al-Furqaan, Prof Salisu Shehu and host of others who spoke during the meeting lend their support for the enactment of law.

The Commander-General of Hisbah Commission, Ustaz Harun Mohammad Ibn Sina said if the bill finally became law, Hisbah would effectively and efficiently enforce it to the letter and punish any offender irrespective of whoever is involved.

The proposed bill, if eventual sign into law, would effectively bar all female gender irrespective of faith from driving any type of automobiles in the state.