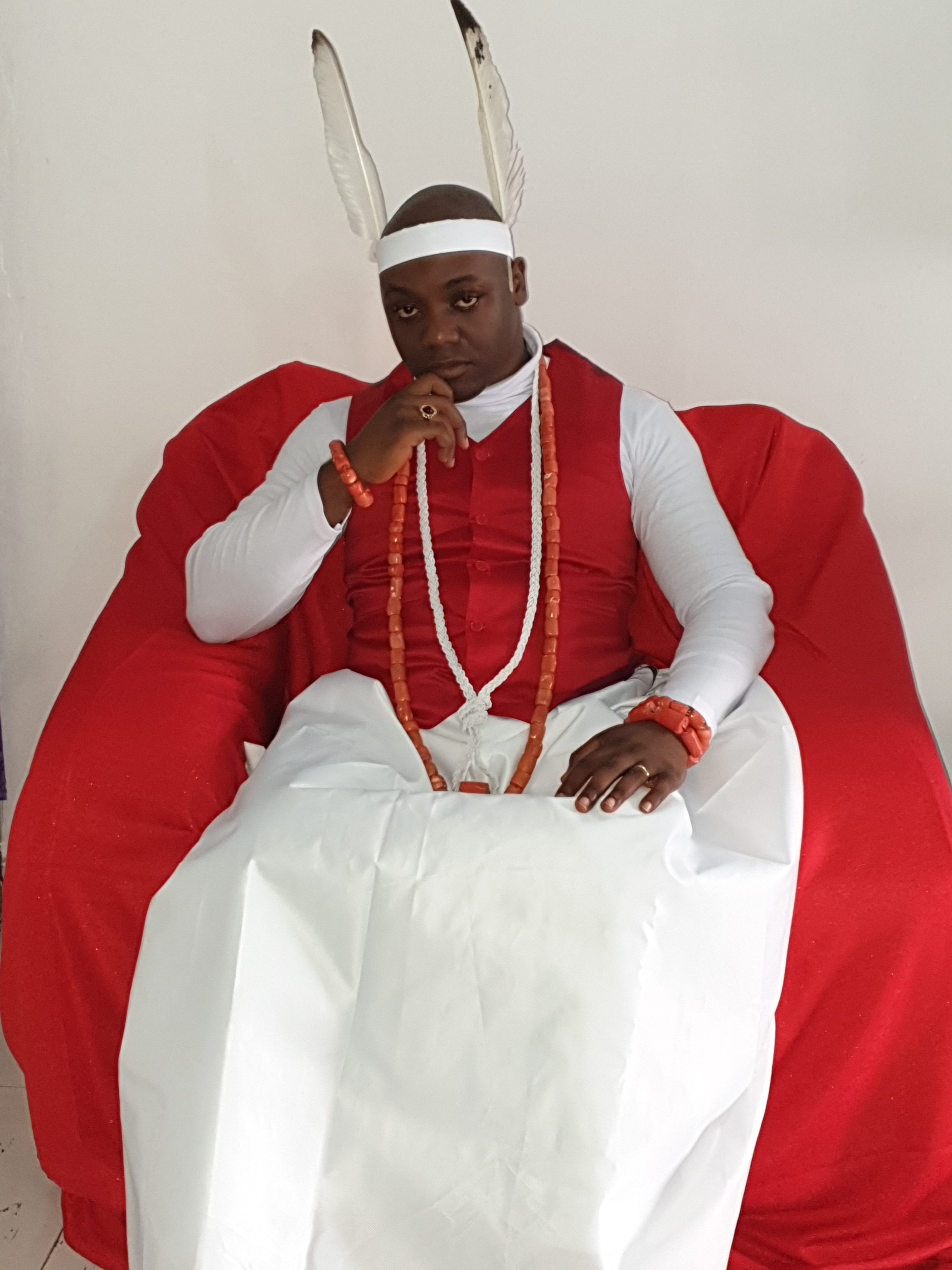 There was confusion over the succession battle trailing the Olu of Warri Kingdom throne on Wednesday as Prince Oyowoli Emiko, heir-apparent to the 20th Olu of Warri, Ogiame Ikenwoli, began Idaniken (seclusion), the process leading to the crowning of a new king for Warri Kingdom.

In May, the earlier unveiled Olu of Warri-designate, Prince Tsola Emiko, son of Atuwatse II, the 19th Olu of Warri Kingdom, had proceeded on the 90-day compulsory seclusion ahead of his official coronation, which is now slated for next month.

The 90-day compulsory seclusion, otherwise known in Itsekiri as Idaniken, is part of the traditional pre-coronation rites for the installation of the Olu of Warri.

But pictures of Prince Oyowoli Emiko, clad in Idaniken attire, on Wednesday flooded the internet space thus creating a new twist to the succession crisis rocking the throne.

BIGPENNGR reports that pictures of Prince Oyowoli Emiko, clad in Idaniken attire, are already generating controversial comments as at the time of this report.

Speculations were rife that “Omoba Oyowoli Emiko” might be crowned the 21st Olu of Warri anytime soon, even as legal fireworks on the controversy surrounding the succession battle, would resume August 3 and 5 at different courts in Warri and Asaba.

Several efforts to reach the embattled Ologbotsere of Warri Kingdom, Chief Ayirimi Emami, to get his reaction on the matter, proved abortive as his mobile number were not reachable as at the time of filling this report. 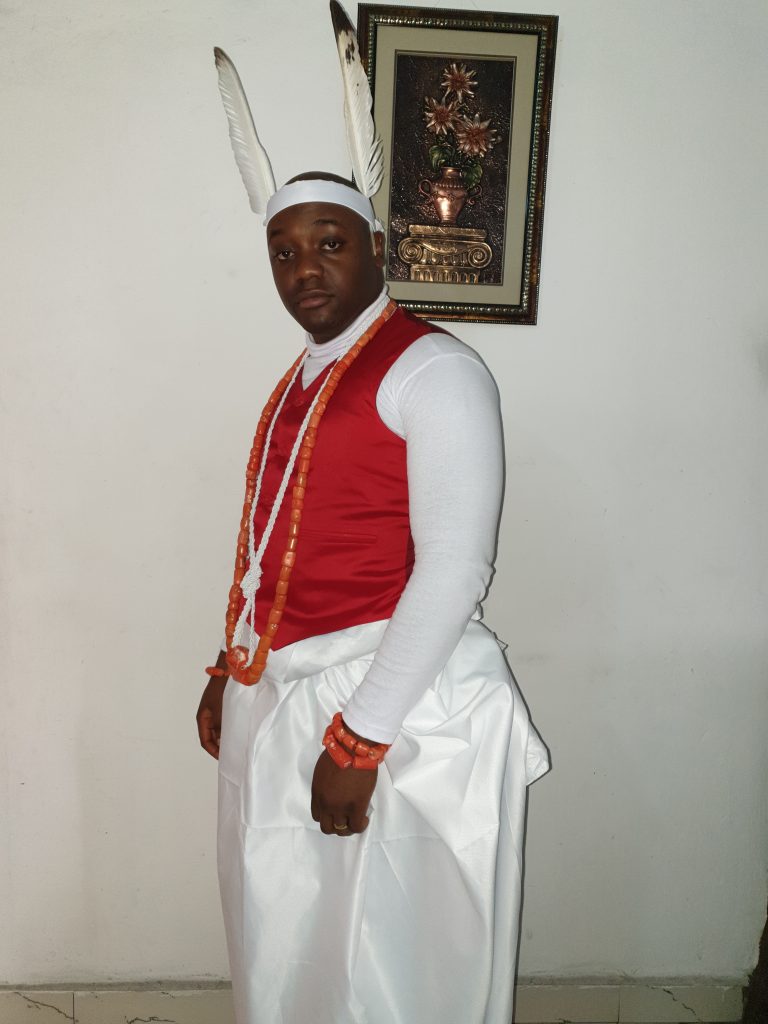 NGO Calls On Lai Mohammed To Dust Off Disabilities Act, Create Awareness About It