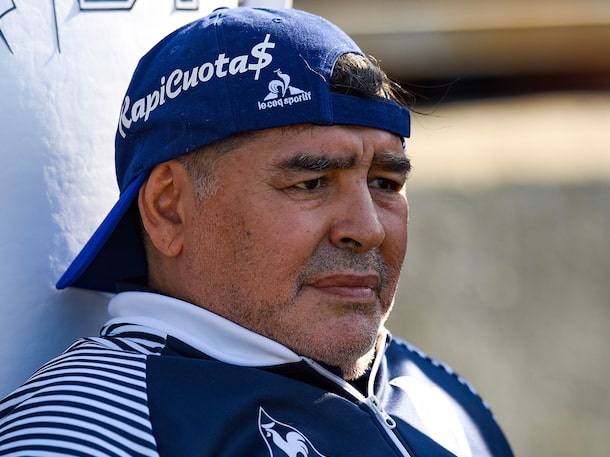 Police authority has raided the office and home of the doctor of soccer superstar, Diego Maradona following a criminal probe concerning his death.

Maradona’s personal doctor appears to be in the crosshairs of the probe, report says.

The raid followed several witnesses reportedly telling authorities they had seen Diego and the doctor fighting and shoving.

Diego suffered a heart attack at his home in Buenos Aires. His death has been ruled a “culpable homicide.” The raid involves allegations of negligence, the newspaper said.

Police in Argentina have searched the house and private clinic of Luque, just 4 days after Maradona’s death.

Diego had a blood clot on his brain earlier this month and underwent surgery. He was also being treated for alcohol abuse.

As for why cops are interested in the doctor … he reportedly allowed Diego to leave the hospital 8 days after surgery — it’s unclear if that’s the foundation of the negligence claim that has triggered the criminal probe.

Maradona had successful surgery on a brain blood clot on November 11 and was to be treated for alcohol dependency. Dr. Luque wasn’t at Diego’s home when he died, but he called emergency services to get EMT’s out to the house.  It’s unclear when and where the shoving match between the doctor and Diego occurred.

Diego’s family feels strongly this was a homicide and demanded the investigation.