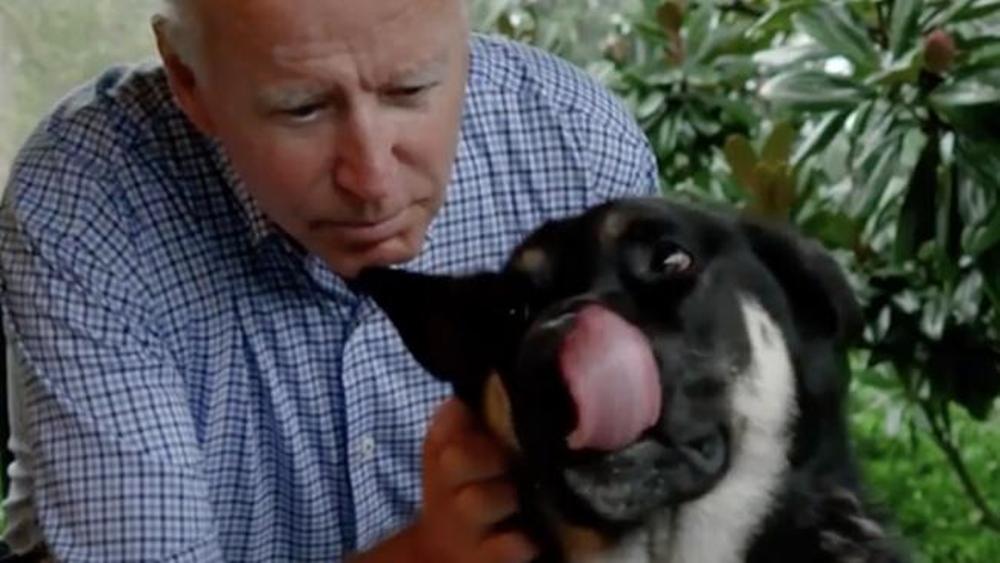 US President-elect Joe Biden could have limped his way into the White House after having his ankle twisted, Saturday, while playing with his dog.

Biden was injured Saturday while playing with his German Shepherd, named Major.

He slipped and twisted his ankle in the process.

Out of an abundance of caution, his team says he’ll be examined by an orthopedist Sunday afternoon, TMZ had reported.

The 78-year-old incoming President, suffered a sprain in his right foot, but his doctor says X-ray showed no obvious sign of a fracture.

According to the newspaper, reporters weren’t allowed to view Biden going in or out of the doctor’s office, per his team’s request.

The newspaper says Joe Biden left “his doctor’s office after being preliminarily examined, and while there’s no fracture or break … it’s clear he hurt himself pretty bad”.