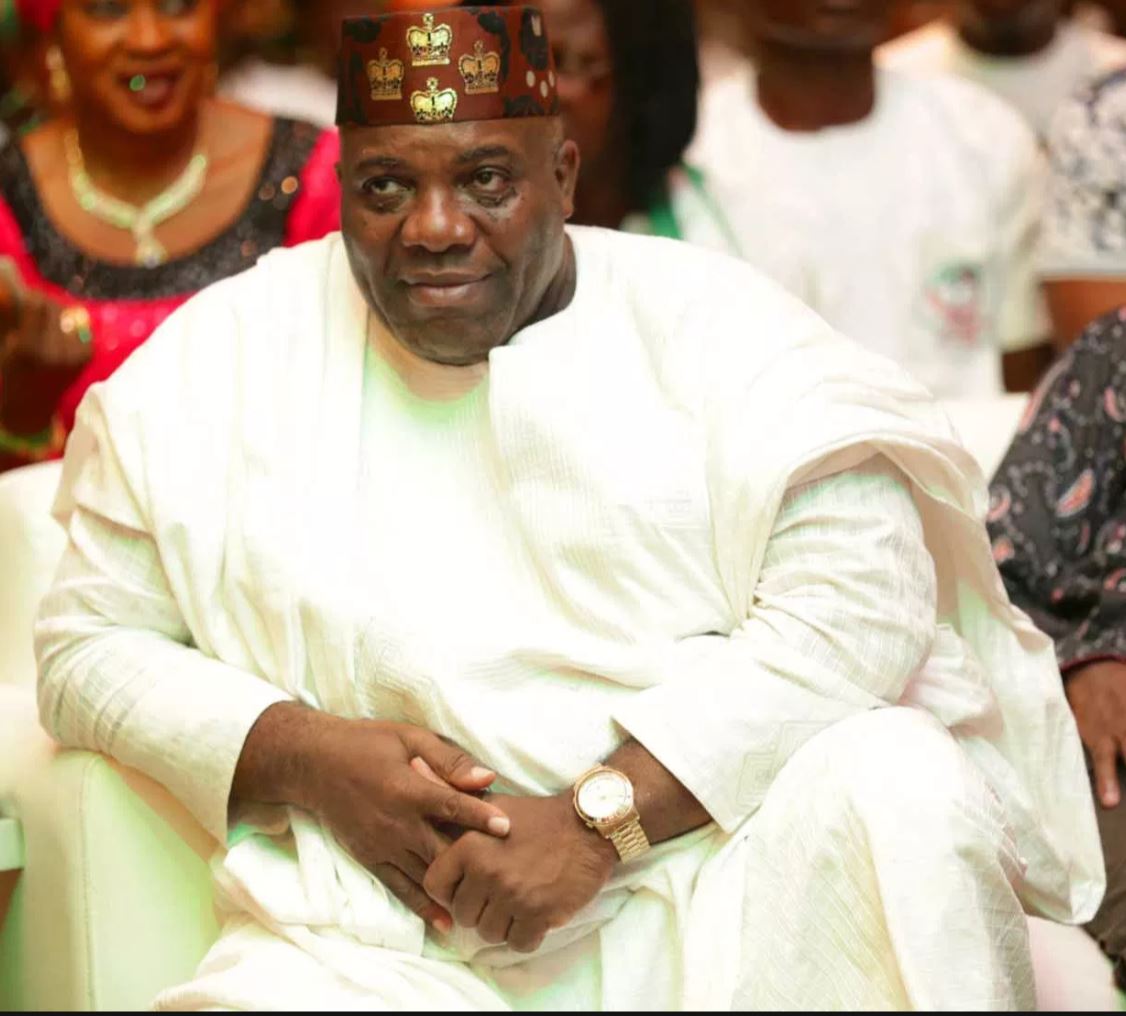 The Economic and Financial Crimes Commission (EFCC) on Wednesday, February 27, 2019, opened its case against a former Senior Special Assistant to former President Goodluck Jonathan, Doyin Okupe, who is being prosecuted before Justice Ijeoma Ojukwu of the Federal High Court, Abuja for allegedly collecting money from the Office of the National Security Adviser, ONSA for doing nothing.

This was contained in a statement by head, media and publicity at the EFCC, Tony Orilade and obtained by BIGPEN NIGERIA.

Okupe was arraigned on a 59-count charge bordering on money laundering, criminal diversion of funds 0to the tune of N702,000,000 (Seven Hundred and Two Million Naira) only.

The first prosecution witness, Osas Azonabor, an operative of the Commission, while being led in evidence by Counsel to the EFCC, Ibrahim Audu, told the court that sometime in 2016, the EFCC got an intelligence that some individuals were paid by the ONSA for doing nothing, adding that when investigations began, it was realised that one of the beneficiaries was Okupe, who is the first defendant.

Azonabor told the court that the EFCC wrote to the ONSA, demanding the vouchers of the payments made to Okupe.

According to him, after analysing the payment vouchers, it was realised that cash payment of N50 million, was made into Okupe’s account, as stated in the voucher of April 8, 2014.

He also stated that another cash payment of N6million was found to have been made to Okupe on April 2, 2014.

He explained that there were series of payment in multiples of N10 million that was made to Okupe between 2012 to 2014.

“He told us he was the Senior Special Assistant to former President Goodluck Jonathan from 2012 and was placed on a monthly salary of N835, 000, paid to him by the SGF”, Azonabor said.

However, the witness said when a letter was written to the TV station to confirm the authenticity of the document that emanated from the station, “NTA agreed that the document emanated from them”. Adding, “We also got a follow up letter from the NTA that the programme, ‘Insight’, was later aired free-of-charge as directed by the then Director General of NTA who accepted the programme as part of the station’s Corporate Social Responsibility (CSR).

The witness further informed the court that Okupe claimed that part of the money collected from ONSA was used to pay workers, but when asked to show proof of payment he only brought a list of names on written piece of paper and also a typed paper.

“There was no payment voucher, receipt or pay slip to show evidence of payment and when we asked him to produce staff he paid to, he couldn’t produce any”, Azonabor said.

However, Corporate Affairs Commission (CAC) documents of the Value Trust Investment Ltd and Abraham Telecoms Nig Ltd, and a letter of response from ONSA to the EFCC Acting Chairman and statements of the defendants were all admitted in evidence.

After hearing the case, the Judge adjourned the case to February 28, 2019, for cross examination and presentation of other witnesses.