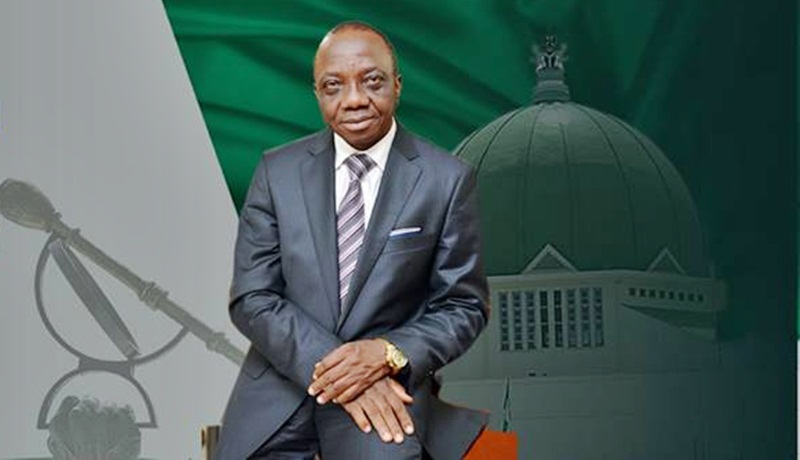 Hon Paul Adingwupu, the All Progressive Congress (APC) Candidate for Aniocha/Oshimili Federal House of Representatives, says Hon. Ndudi Elumelu who was declared winner of the election in his constituency only bought his ‘victory’ with over N500million.

Adingwupu who rejected the results of the election, said Elumelu had boasted of spending over N500m in the process, saying what INEC announced as result was a sham and does not reflect the true outcome of the poll.

He said that the PDP leadership allegedly connived with INEC officials and the security details on duty to deliberately manipulated and allotted results to the PDP candidate, Hon. Ndudi Elumelu.

“And from all indication, the contest was more between us on one side and the PDP leadership, INEC officials and the security agents that were supposed to ensure a hitch free and credible electoral process. In some cases the security details induced by the PDP leaders, battled our agents and sent some of the agents away so they can have easy access to alter the will of the people. Take it from me, this day light robbery will not stand, we are going to use all legitimate and legal means to challenge the fraud”, Adingwupu declared.

Rivers Commissioner, 13 Others Detained Over Illegal Possession Of Ballot Papers