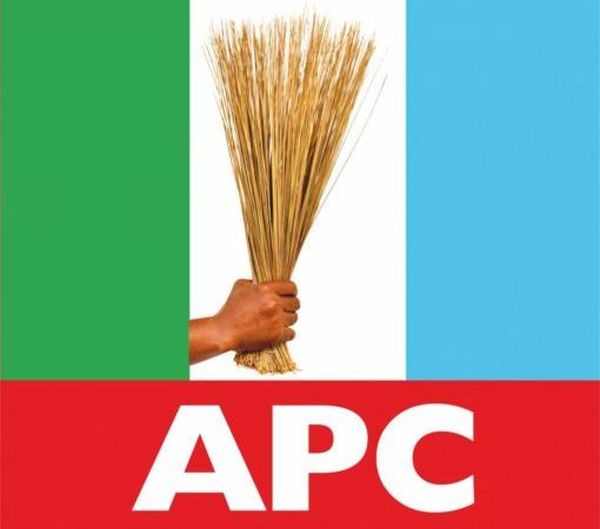 The Delta State Peoples Democratic Party, PDP Campaign Council has lampooned the opposition party in the State, the All Progressives Congress, (APC), on its lack of issues to campaign with, but name-calling of Governor Ifeanyi Okowa at every avenue.
The party made this observation through its Delta North Chairman, Elder Moses Iduh, on Friday, December 2, 2022, during its campaign tours of the remaining 5 Wards in Ndokwa West Local Government Area in Kwale.
The Senatorial Chairman stated that it’s not surprising, as the only thing they use for their campaign is the name of the State Governor, because it indicates that the PDP under him has achieved much more to the annoyance of the opposition party.
Elder Iduh, noted that these same persons that had been running down the party and its achievements were members of the State PDP, they left the party, after enjoying the goods, and love of the party, but decided to leave.
“We can see that the opposition has nothing to campaign with. All they can say, and campaign with is dropping the name of our dear Governor, Senator Ifeanyi Okowa.”
He said the APC know very well that the PDP, and Governor Okowa has achieved so much to the chagrin of the opposition, and they will continue to say otherwise, whereas, even the blinds in the State can testify to the great achievements of the Government under the Governor.
“The achievement of the PDP under Governor Okowa to them, is not visible, but even the blind can see and feel the developments.”
He further observed that APC has again come up with their lies, which were the same lies they came up with in 2015, and this time around the people would not be deceived.
“They have come again with their lies. But this time, you should not listen to them. They have come with the propaganda that PDP have not achieved anything in the State. Another lie to win election, but don’t listen to them.”
“They are coming with nothing but to continue with hunger, insecurity, strikes, and other pains they had introduced since 2015. Lies that had caused the impoverishment of many Nigerians. Lies that had caused the daily increase in the deaths of many, due to insecurity.”
“The APC had failed at the national level, we should vote them out in 2023. We should not allow them near our State. We must stop them to rescue Nigeria, and provide more good things for Deltans”, he said.
Related Topics:
Up Next

Omo-Agege: Ndokwa Nation’s Days Of Suffering Are Over, Assures Aboh Of Establishment Of Federal University Of Agriculture