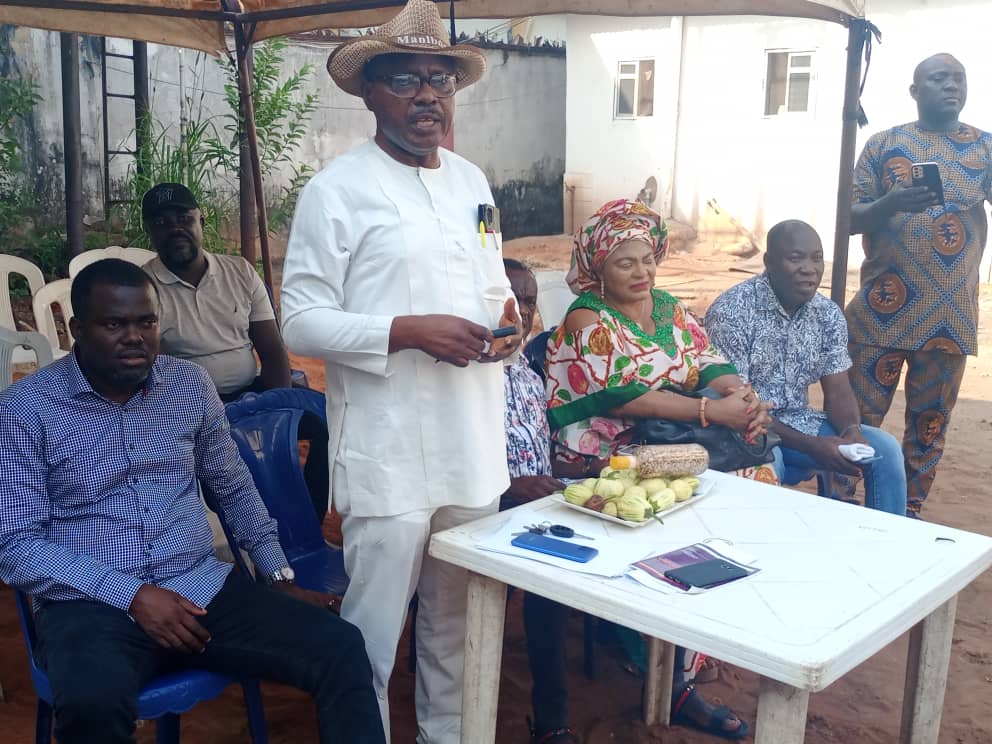 The Delta Unity Group (DUG), a Peoples Democratic Party pressure group, has launched its Local Government and Wards chapters in the Delta North Senatorial zone with the mission to unite and mobilise the electorate at the local level in preparation for the 2023 elections.

Speaking at the inaugurations, Right Honourable Olise Imegwu, a former speaker of the Delta State House of Assembly and the Delta North coordinator for DUG, urged the local government and ward executives to secure their areas by mobilising the populace to collect PVCs and vote en masse in the 2023 elections.

According to Rt. Honourable Imegwu, the DUG is making sacrifices to make sure that the elections in 2023 produce candidates who can be trusted and are credible.

Odua Clement Ofuani expressed his excitement about the Excos composition, particularly the overwhelming presence of women, and added that through them, DUG will demonstrate that elections are about people who believe in the visions of electable people.

According to Ofuani, “Our security does not lie in our wealth but shared prosperity; hence, we must organise ourselves to vote rightly.” The 2023 elections is so critical because it will either make or mar us as a people.”

In her own contribution, Chief Enyi Doris Mokobia urged the Exco members, especially the female members of the group, to uphold the DUG’s ideals and urged them to collect their PVCs, noting that “at the appropriate time there will be a clear message on what to do with your PVC.”

Ubulu-Uku, Obiaruke, Ashaka, Kwale, Boji Boji-Owa, and Asaba were among the locations where the inaugurations were held.

2023: ‘Delta APC Has Nothing To Campaign With Than Dropping Okowa’s, Name’ – PDP