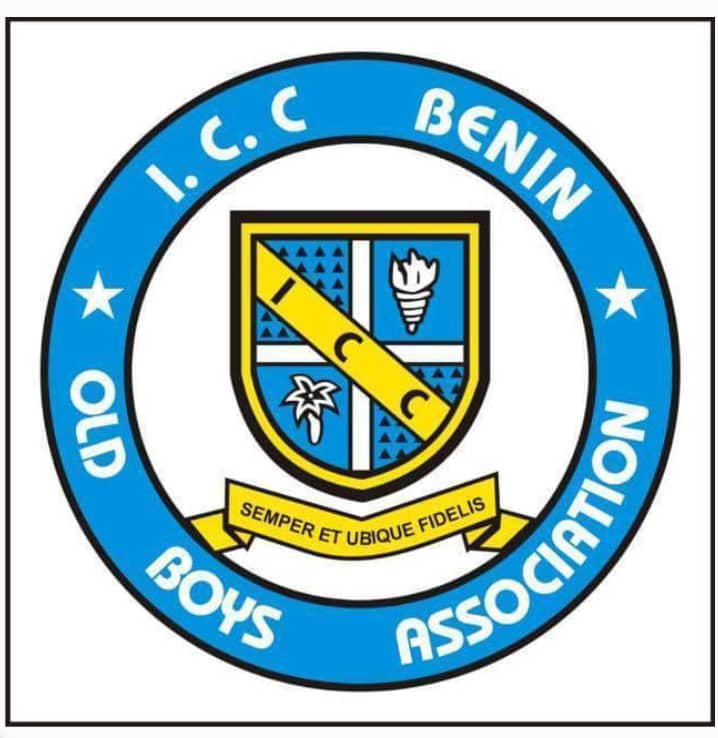 As preparations are finalised for the Immaculate Conception College Old Boys Association’s (ICCOBA) 2022 Annual Convention, which will take place from November 18 to 20, it is anticipated that at least 300 delegates from all over the world will congregate in the capital city of the oil-rich Delta state to examine its tourism potentials through visits to historical sites.

The three-day convention, dubbed “Splendour of the Niger,” will also include an invitational golf tournament, a presidential cocktail, and dinner/award nite.

Highlights of the convention would be an AGM and a special lecture on the subject given by renowned author, social researcher, and education administrator Chief Christopher Ozili Biose.

According to the Local Organising Committee (LOC), which is led by Chuks Nwose, the delegates to the action-packed convention will be led by Engr. Ighodalo Edetanlen, President of ICCOBA worldwide. 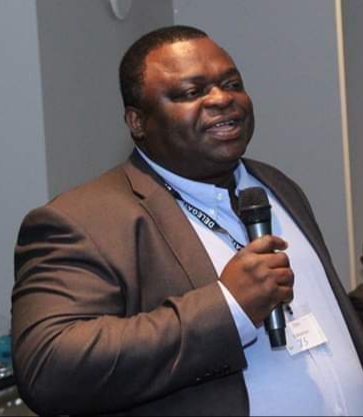 The event’s organisers also stated that a special mass of thanksgiving would conclude the activities.

The president of the ICCOBA branch in Asaba, ESV Ken Eboigbe, said the branch was ready to host the annual event and would put on a convention that would exceed the expectations of association members all over the world.

Eboigbe said it was a chance for participants to discover Asaba’s singularity, located west of the magnificent River Niger, and the allure of nature there.

He predicted that the convention would be a landmark occasion unlike any other in the association’s history.

Eboigbe urged members of the Asaba branch to take advantage of the chance to reconnect with “old school mates,” but added that the significance of the annual event must not be overlooked.

The Immaculate Conception College (ICC) is situated in Benin City, Edo State. The college was established by the Catholic Mission and was formerly known as Kelly College.

Warri North LGA Boss: “I Was Not Attacked, I Didn’t Embezzle Any Fund”