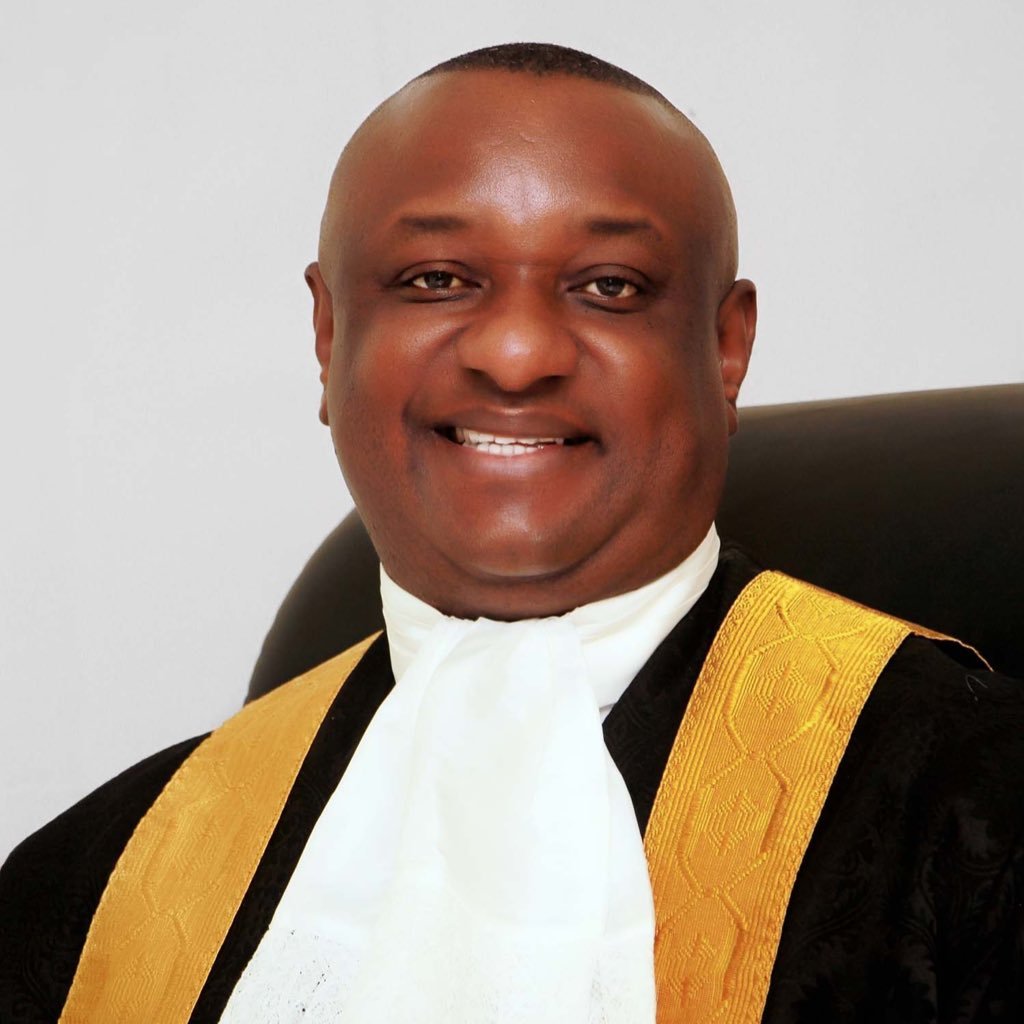 Festus Keyamo, the minister of labor and employment, claimed on Monday that the opposition was fabricating information to dislodge him from his position as spokesperson for the All Progressives Congress Presidential Campaign Council.

Keyamo’s denial follows an online article that has been trending on social media all morning, which claimed that he had offended President Muhammadu Buhari and other Aso Rock cabal members with his “frequent unguarded comments.”

The report referred to him as a “loose cannon” and cited a presidential source as saying that despite being a serving minister, he constantly “demarkets” the accomplishments of Buhari’s administration over the past seven years.

The report partly read, “Buhari has asked for the removal of Festus Keyamo as the party’s campaign spokesperson. The President accused him of always de-marketing his regime, describing the government in which he is a minister as a failed regime.

“He has been described as a loose cannon who is daily demarketing his regime as a failed regime. The cabal members are not happy,” the source said.

PUNCH reports that the newspaper also made reference to his Sunday interview on Channels Television, in which he was heard saying that Nigerians are hungry and would disregard the divisive Muslim-Muslim ticket in favor of electing a strong candidate to address the country’s problems.

In response to the report, the spokesperson for the All Progressives Congress Presidential Campaign Council told a PUNCH correspondent that he does not waste his time talking about fabricated reports.

“Since when did Sahara Reporters become a credible news portal for anybody to use as a reference point? Please refer to the tweet on my Twitter handle. I have already addressed the issue there,” he said.

On his verified Twitter handle, the minister described the allegation as fake, saying it was an obvious sign that the opposition camps are in panic mode.

The tweet read, “Very funny fake news. When people feel uncomfortable with the uncompromising defence of your mandate, they promote such fake news to achieve a purpose.

“The opposition thinks they can plant stories to destabilise our ranks. This is the height of panic mode they find themselves.”

How We Got Flamboyant Kidnap Kingpin, Others  – Bayelsa Police Boss