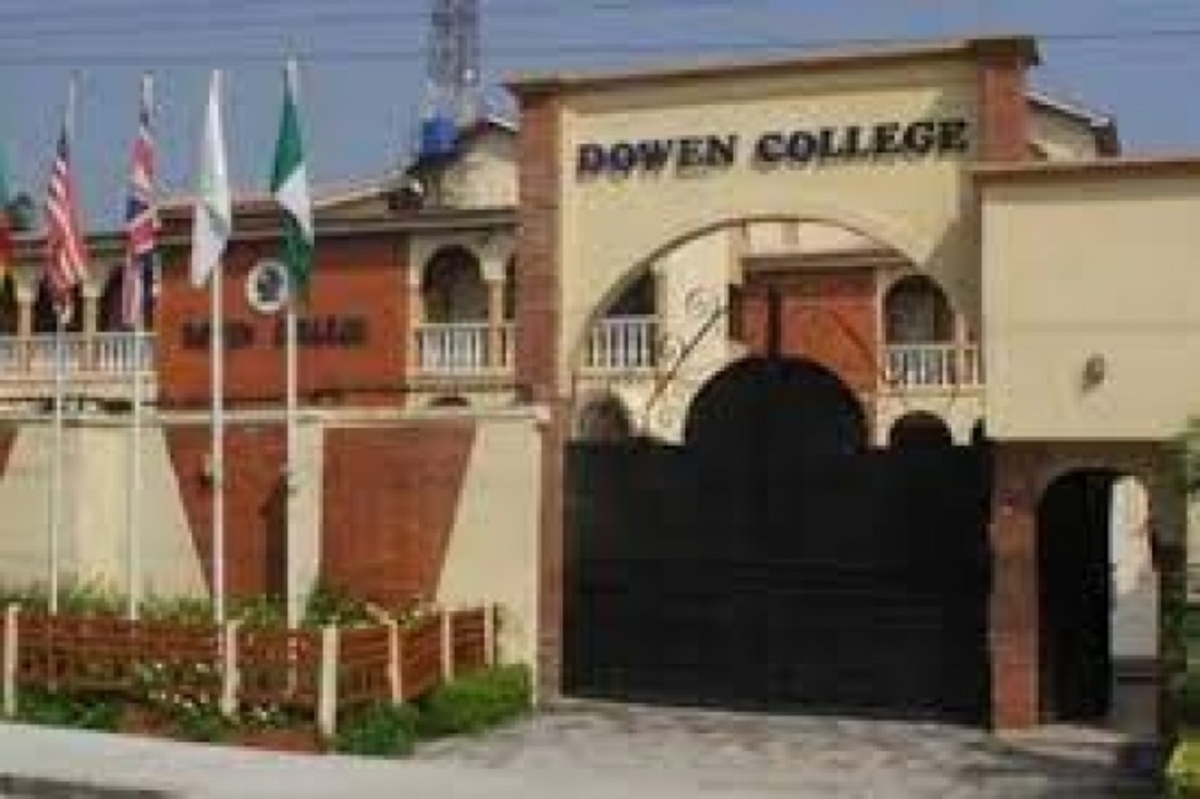 The disruption and disorderliness, according to them, was in solidarity to the Oromoni’s family and to drive home their displeasure towards the legal advice issued by the State’s Directorate of Public Prosecution (DPP) clearing staff and students of the college of complicity in the death of Sylvester Oromoni, a 12-year-old student of the school, who was allegedly bullied by his seniors and later died.

The members of the council staged a protest in front of the school carrying placards with various inscriptions, saying the school could not resume like others when justice was yet to be served.

According to one of their leaders who did not mention his name, the whole Ijaw youths are ready to come to Dowen College with their school bags, feeding bottles and join those who are already on ground if the school should reopen on Monday.

The leader said; “We are here today to express our anger and grievances with the fake and corrupt report released by the Lagos State Director of Public Prosecution that this school where cultists are being trained is cleared.

Speaking further, he said, “They cleared the same people that killed our son without trial, without concluded investigation; they said they cleared this school to reopen.

“If they open the school, the whole Ijaw youths will come here on Monday with our school bags, feeding bottles and join we that are already on ground.

“So now, we want to send a message to the governor of this state; I believe he is a well-trained person, if he supports injustice, then this school will not have peace.”

The leader added that they have the capacity even if the police bring their armoured tanks to the college.

He stated that nobody can stop them when they start their real protest.

The group restated that the school would not open until justice is served on the matter.