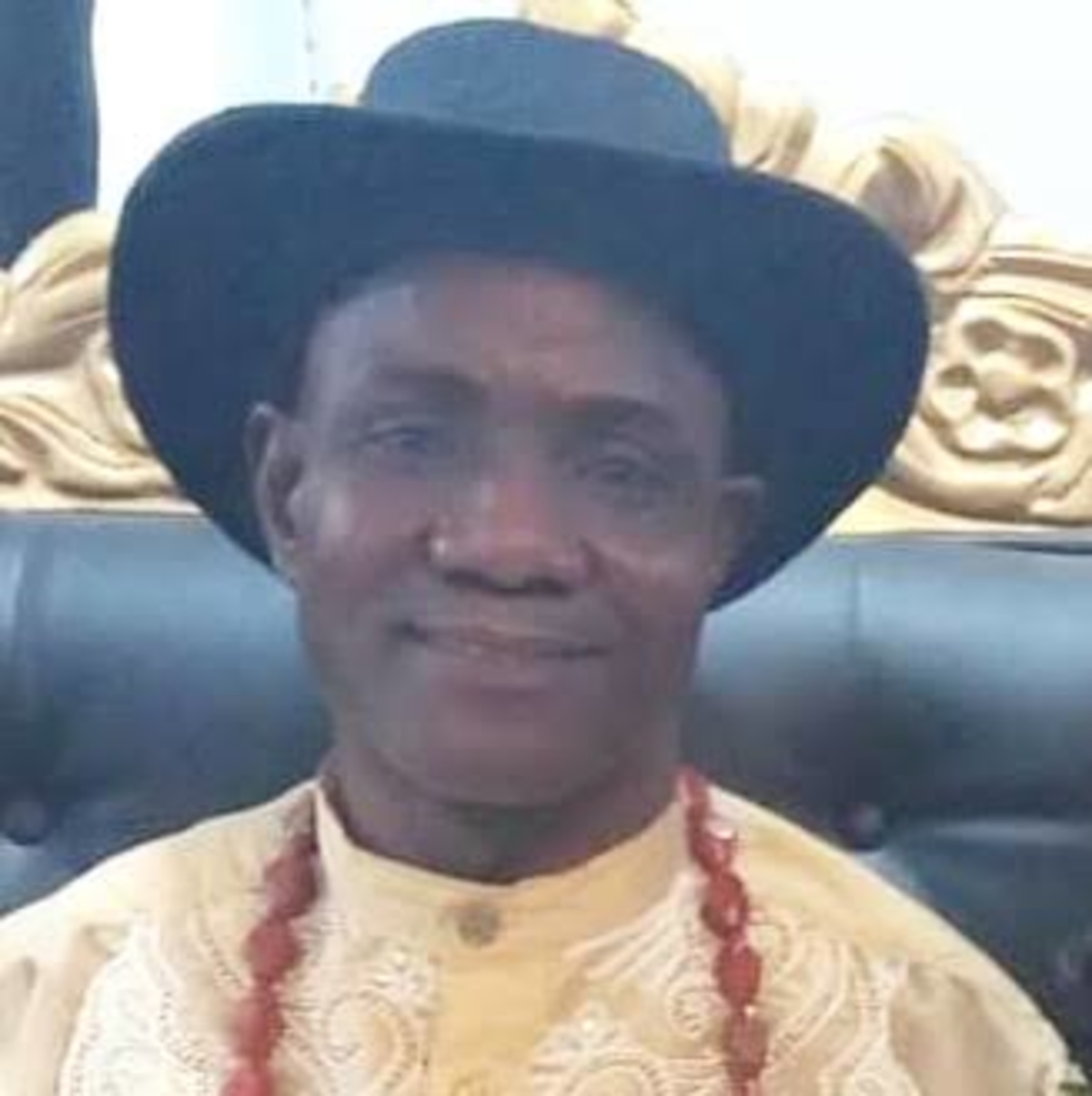 22
SHARES
252
VIEWS
WhatsappShareTweetLinkedinTelegramSubscribe
Dr Fred Oghenesivbe, the sacked former Executive Assistant on Communications to Delta State Governor, Senator, Dr Ifeanyi Okowa, has made a U-turn on his recent diatribe against the Governor which had prompted his sack for reported unbridled misconduct.

Oghenesivbe who was fired last week for insubordination, had posted an apology letter on his Facebook page, saying that he goofed for not allowing the governor looked into his case before going public.

In the open letter, Oghenesivbe who gave a graphic details of why he was sacked, maintained that he decided to refrained from appealing his termination of appointment “to enable the governor to look into my plight and not to engage in the media war, and from public reactions.”

Oghenesivbe who alluded that his approach to his protest was wrong, however blamed those he termed as detractors for his woes, saying  that his approach had “directly or indirectly amounted to an act of inappropriate official conduct, more particularly the content and the grave error that occurred while distributing one of the messages to few government officials”.

“It fell into the hands of one of my core detractors and before it could be deleted, he went viral with it on social media”, he lamented.

The embattled Oghenesivbe who admitted that he goofed for not controlling his emotions over official matters that were before the governor, in a follow up open letter of apology to the governor, said “there was no need to be strong headed over a glaring case of gross official misconduct”.

He wrote; “My requests were genuine but the approach to accomplish them of late was absolutely faulty and reckless. And as a Christian I do not see the need to shy away from my mistakes and official insubordination in respect of the subject matter. Conscience is an open wound, only the truth can heal it.

“My boss, the Governor of Delta State, Senator Dr Ifeanyi Arthur Okowa, truly deserve a national apology for the embarrassment and inconveniences that my inappropriate official conduct caused him and the state government in reference to the subject matter.

“Even if Governor Okowa decide not to restore my official status, I will be a happy and fulfilled man knowing that I sincerely apologized, he added.