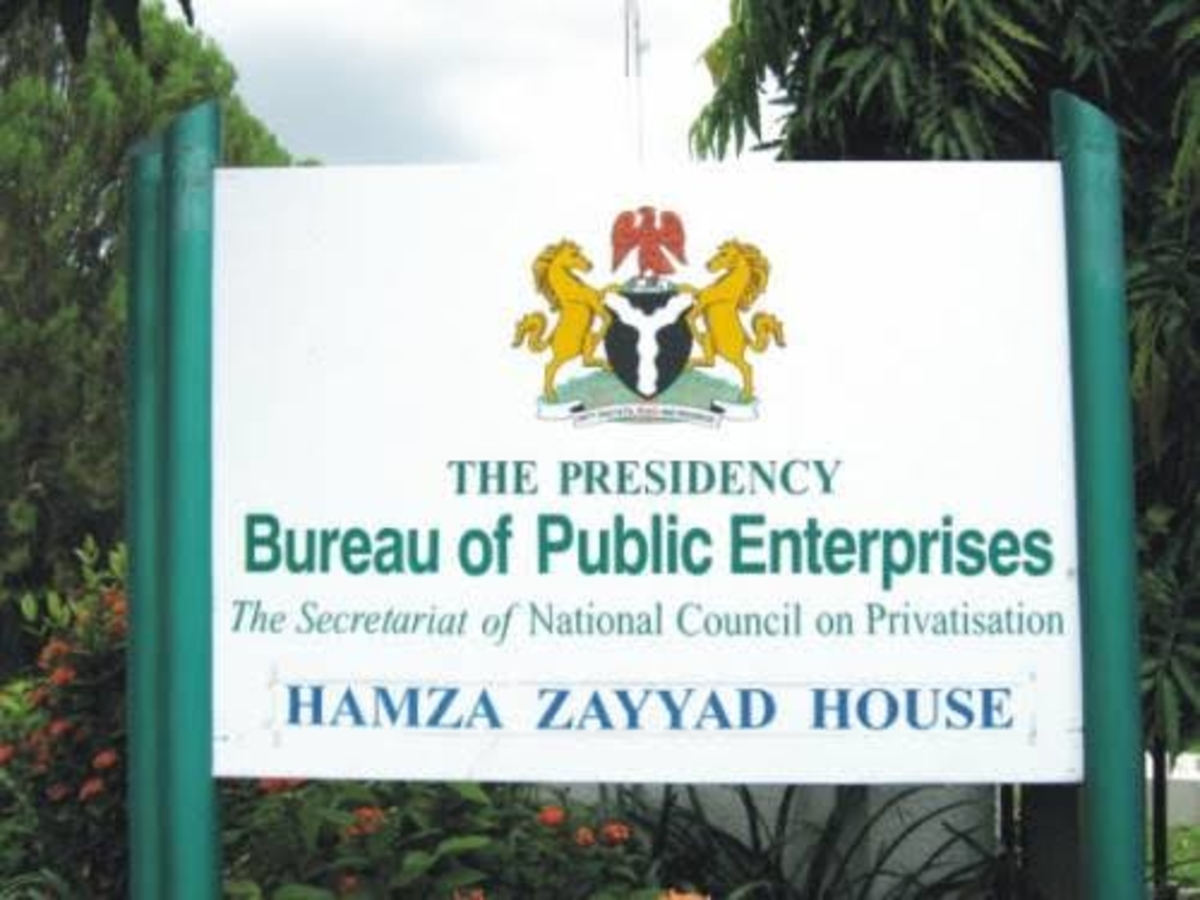 The Senate Public Accounts Committee chaired by Senator Matthew Urhoghide hinged the investigation on auditor-general’s report which had been transferred to the committee for consideration.

According to the query by AuGF, 23 companies were granted concessional rent in various ports under Nigerian Ports Authority for 10 years and above associated yearly rent of $679.4 million payable to NPA as at 31st December.

But there was no evidence that $679 million was collected as at when due and remitted to the Consolidated Revenue Fund.

However, the BPE in its written response to the Senate’s Committee said the concession transactions were done in 2005 and the concession agreement executed clearly showed that BPE was only a confirming party while the primary party to the concessions was the NPA.

The BPE said the responsibility for such collection was that of “NPA and not that of our agency.”

BPE said, “Having midwifed the concession transactions. The BPE collected some of the remittance to the NPA. The NPA has since acknowledged the transfer made regarding the rentals received on its behalf by the bureau.

”Revenue accruing on the Ports concession have, beyond 2008, been paid directly to “Landlord”, NPA and not the BPE as the OAuGF report appears to allege.

The AuGF query reads, “Twenty-three (23) companies were granted concessional rent of various Ports under Nigerian Ports Authority for ten years and above with associated yearly rent of $679,403,172.00 (Six hundred and seventy-nine million, four hundred and three thousand one hundred and seventy-two dollars) payable to NPA as at 31st December, 2016.

“There is no evidence to show that the sum of $679,403,172.00 was collected as at when due and remitted to the Consolidated Revenue Fund.

“This has been communicated to the Bureau vide letter with reference No. OAuGF/RESAD/05/2016/07 dated 19th April, 2018.No response has been received from the Bureau.

“Unremitted funds may be misapplied by the bureau. Also, it may lead to diversion of funds to other uses.

“The director-general is required to show evidence that the sum of $679,403,172.00  was collected and remitted to the appropriate authority.” (Pointblanknews.com)