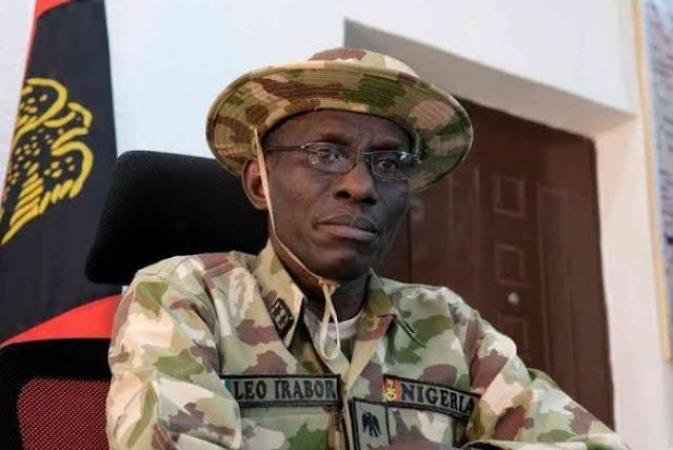 Nigerian military troops early Thursday were massively deployed to foil attack on Maiduguri, the Borno State capital, according to report in PRNigeria.

Local sources said that multiple explosions had rocked the metropolis on the day President Muhammadu Buhari is scheduled to visit the North East State.

According to the sources, motar bombs were launched at some parts of the State capital by the Islamic State of West Africa Province (ISWAP) fighters as residents await Buhari.

The bombs landed in many houses around Ngomari, Bulumkutu and Ayafe close to the Airport, it was learnt.

However, PRNigeria gathered that some surveillance military aircraft have been deployed to assist the ground troops forestall any impending attack by ISWAP elements.