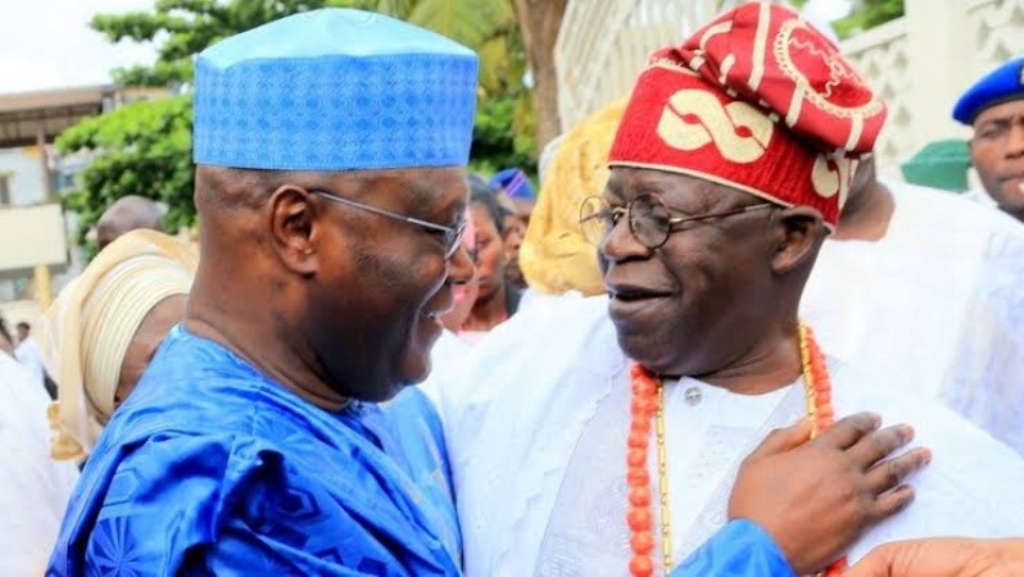 Ayodele spoke on Wednesday in his church in Oke-Afa area of Lagos State during the release of his 2022 prophesies.

Speaking on the 2023 presidential election, Ayodele stated that the 2019 candidate of the PDP, Atiku Abubakar, should not waste his money.

He also told a former Governor of Lagos State and National Leader of the APC, Asiwaju Bola Ahmed Tinubu, not to waste his money, strength and energy on preparing for the 2023 polls.

On the upcoming Osun State governorship election, the clergyman noted that the All Progressives Congress will kill itself except Governor Adegboyega Oyetola embarks on reconciliation.

Ayodele stated that except if the All Progressives Congress wants to die completely will it present Senator Ademola Adeleke as its candidate as being propounded in political circles.

He advised Adeleke not to bother wasting his money to contest the governorship election.

He noted that he (Primate) is not soliciting for Adeleke’s likeness.

He stated that if the Peoples Democratic Party in Ekiti State can speak with one voice, then it will defeat the APC.

According to The Eagle Online report, the Primate said that just like what happened to a former Governor of Ekiti State, Peter Fayose, who brought in a candidate who his people was not familiar with, same thing will happen to the incumbent, Governor Kayode Fayemi because he will not pick a popular candidate to succeed him.

He noted that a sitting governor will be attacked and there will be a crack in the APC, adding that the party would not hold its National Convention as scheduled by President Muhammadu Buhari.