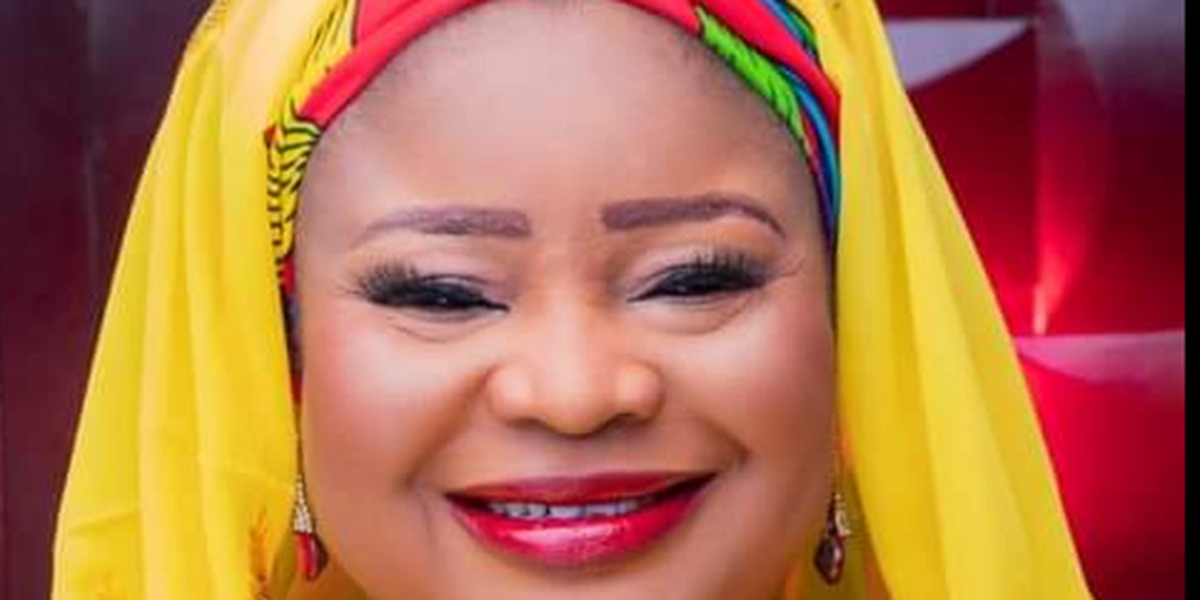 This was contained in a statement copied from her Facebook page as part of her reaction that she resigned due to some friction between her ministry and the office of the first lady.
“The truth is that I actually resigned my appointment as a Commissioner in Zamfara State but not for the reasons that there was a friction between the first lady and myself,” she wrote.

She disclosed that she resigned to pick another appointment from Governor Hope Uzodinma as Commissioner in Imo State.

“Don’t forget that prior to that, I was already serving under the government of His Excellency Governor Bello Matawalle Maradun as a Special Adviser on Investment and Public-Private Partnership.”

She stated, “I decided to pick Zamfara Commissioner offer against that of Imo because of my close relationship with His Excellency Governor Bello Matawalle and his wife, Zamfara State First Lady Hajia Aisha Bello Matawalle who I both see as my family, and I have enjoyed a lot of their goodwill and benevolence over the years.

“In fact, they have always been my benefactors, and I am eternally grateful to them

“The real reason I resigned my appointment as a Commissioner in Zamfara State is never connected to any ill-feeling or dissatisfaction of any kind on the part of His Excellency the Governor who has treated me favourably, or on the part of Her Excellency the First Lady who has been absolutely wonderful to me.

“I resigned my Zamfara appointment because my father His Royal Highness the oldest Monarch in Imo State and the Imo State Governor Senator Hope Uzodinma who is also quite close to His Excellency Governor Bello Matawalle as a fellow APC governor pleaded with me to serve in Imo State.

2023 Presidency: ‘Osinbajo Is A Worthy Person To Lead Nigeria’ – IBB