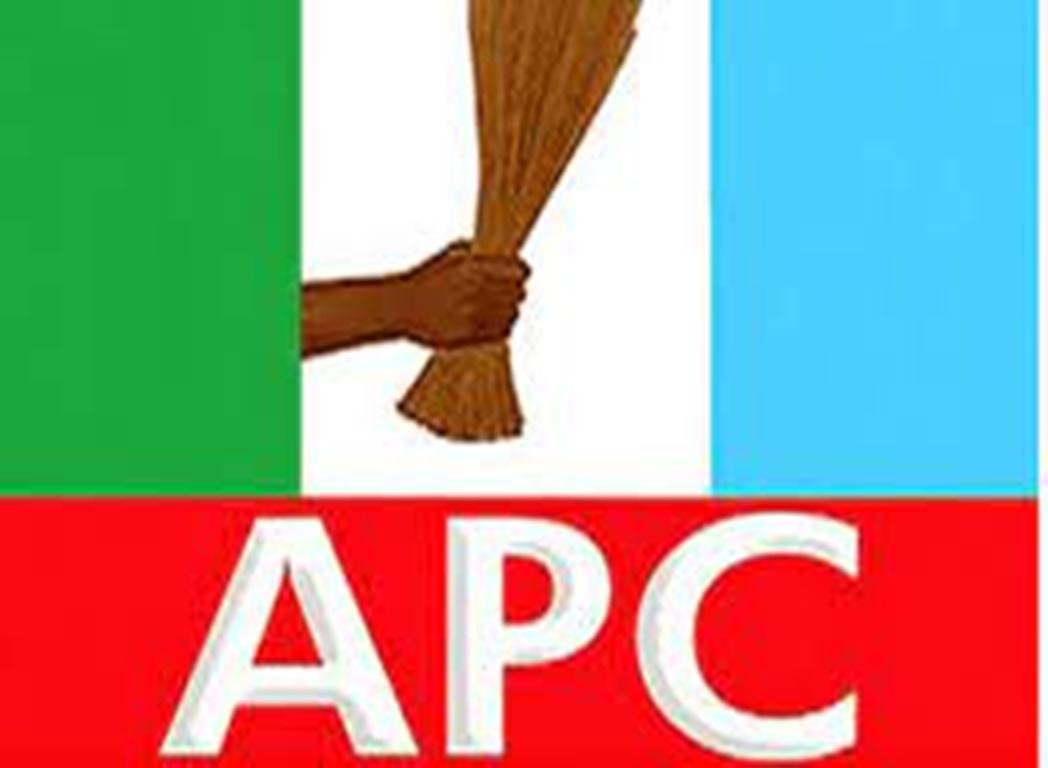 Mr Antony Ndanenu, a chieftain of the All Progressives Congress (APC) in Ndokwa East of Delta, has called on members of the party in the state to shun politics of bitterness and name callings.

He made the appeal in an interview with the media on Sunday, in Abuja while speaking on the spate of development in Ndokwa East especially.

He advised that representatives of the state, especially in the Senate and House of Representatives must be encouraged to enable them attract meaningful projects to their constituency.

Ndanenu, while appealing to Gov. Ifeanyi Okowa of Delta to consider Ndokwa East in terms of development, however, noted that peace and unity of members of the APC in the area, was critical to attract development to the area.

He stressed that a house that was divided could not stand and could not attract meaning development.

He added that representatives of Delta North Senatorial District especially in the Senate, Sen. Peter Nwaobushi should be encouraged to enable him attract development projects to Ndokwa East, which he said was presently neglected.

Ndanenu, therefore, called on political stakeholders in the state, and Ndokwa East in particular to shun politics of bitterness and join forces to enthrone development in the area.

According to him, name callings and trading of abusive words is not what is presently needed in Ndokwa East if it must be developed.

He said it was unfortunate that out of selfish reasons, some APC stakeholders in Ndokwa East preferred to be blind to the truth.

He particularly appealed to Nwaobushi, Sen. Ovie-Omoage, Deputy Senate President and the Delta Governor to support Ndokwa Nation with more roads and other infrastructural projects.

The party chieftain noted that those, who were currently blackmailing the Deputy Senate President and Nwaonbushi, were doing so because they no longer controlled the party’s structure which was their bargaining power in the state in the past.

While describing the state of most roads in Ndokwa East as deplorable, Ndanenu expressed optimism that a better road network in the region would improve its economy activities.

“Ordinarily, I wouldn’t have commented on the issue of heaps of lies and name callings, but to set the record straight, it became very necessary.

“First, the much talked about Ashaka road was my brainchild as I personally approached and appealed to Sen. Peter Nwaoboshi on the need for one kilometre street road in Ashaka.

“The Senator called and informed me that the road has been approved and the contractor will be coming to site.

“As soon as the contractor came to site, he visited me and afterwards, engaged some persons to carry out other jobs, including the Elebuwe family borrow pit.

“For security of their equipments I engaged one Mr Ifeanyi Ozegbe who was the then youth leader of Ashaka to get his boys,I personally supervised and monitored this first street work road in Ashaka,” Ndanenu said.

He charged party stakeholders in the area to desist from politics of bitterness and to think of how to attract more development projects to Ndokwa Nation.

He said there was need to particularly encourage Nwaobushi who represents Delta North Senatorial District in the Senate to enable him attract more development projects to Ndokwa East in particular.