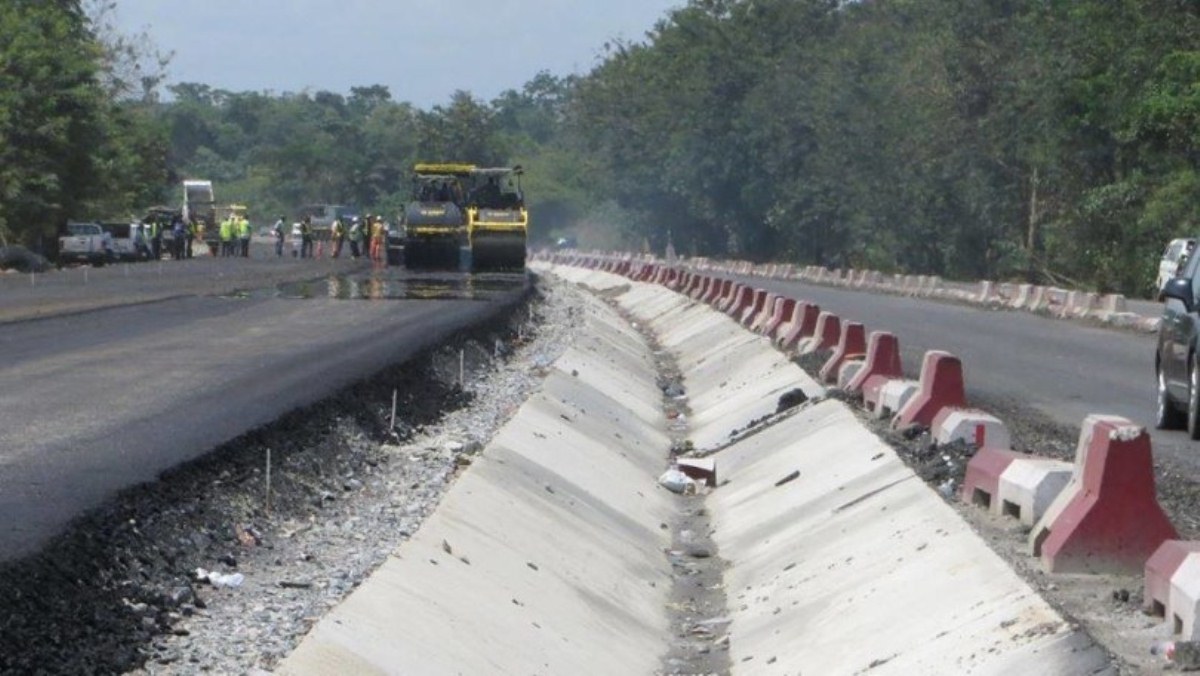 Popoola told Journalist in Lagos on Sunday that the intervention funding would fast track the ongoing reconstruction of the road.4

The 46 km highway was awarded to CGC Construction Company in October 2018 at a cost of N63.2 billion.

Lagos-Badagry expressway is part of the projects NNPC is funding under the Tax Credit Scheme among the 21 roads selected nationwide.

“NNPC fund that is coming is about N15 billion. It will be used for the section where CGC is working between Agbara to Seme border.

“The contractor have never moved out of site, they are on site and are working as we are talking,’’ the controller said.

He, however, could not confirm whether the N15 billion NNPC Tax Credit fund had been released, saying that funding issues are handled by the accountants.

According to him, about 14 kilometres of drainage works had been done and six kilometres of the main carriageway completed to the final layers.

He said that alternative sources of funding, including the SUKUK and NNPC Tax Credit scheme, were deployed by the Federal Government to resolve funding constraints on the project.

Speaking on the ongoing Apapa-Oshodi-Ojota-Oworonshoki Expressway reconstruction/rehabilitation project, he said that sections one, three and four had achieved 90 per cent completion.

He said major work on the three sections had been completed and the lanes were opened to traffic, adding that, only lane markings and street lights installations were yet to be done.

The  section one of the project spans from Apapa Port Gate to Beach Land Estate Bus stop area while section three is from Cele Bus stop to Anthony.

He said there would no longer be hitches with construction speed as the initial challenges of trucks and port congestion that slowed down the project for about six months had been resolved.