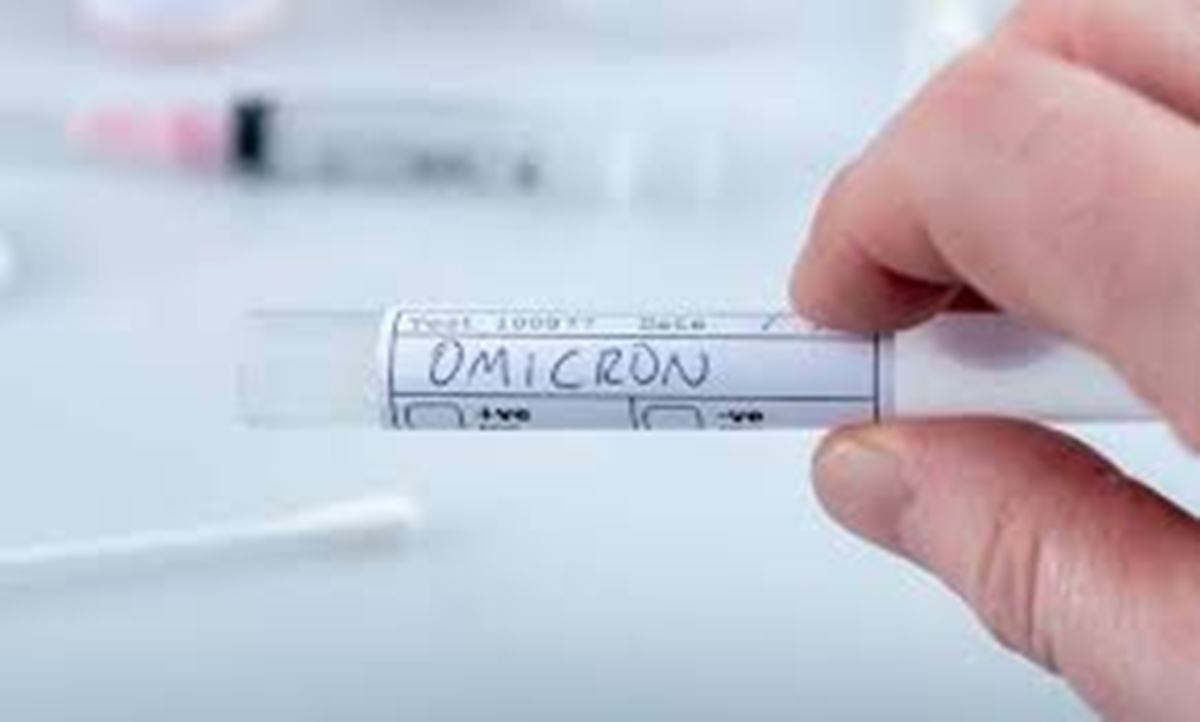 Australia’s leaders have committed to the country’s Coronavirus “suppression” strategy amid concerns over the Omicron variant.

Prime Minister, Scott Morrison, with state and territory leaders agreed on Wednesday to continue to pursue a strategy of suppression at a meeting of national cabinet.

Chief Medical Officer (CMO) Paul Kelly told the meeting that there was “insufficient evidence” that vaccines are less effective against Omicron.

He said that they would learn a lot more about the variant over next few weeks.

“I think that will give us the confidence to keep moving forward because that’s what we want to do,” Morrison said in a press conference.

Australia on Wednesday reported more than 1,300 new locally-acquired COVID-19 cases, one of which has been confirmed to be infected with the Omicron COVID-19 variant.

Six deaths were equally recorded as the country continued to battle the third wave of infections.

The majority of new cases were in Victoria, the country’s second-most populous state with Melbourne as the capital city, where 1,179 cases were reported.

The Northern Territory (NT) reported three new cases, including two flight crew members who were in isolation and an infant from the Binjari community, which remains in a hard lockdown until next Tuesday.

Also in NT, three teenagers who scaled a fence to escape from the Howard Springs COVID-19 quarantine facility near Darwin in the early hours of Wednesday morning have been arrested.

The teenagers aged 15, 16 and 17 were in quarantine after being deemed close contacts of positive cases.

NT Chief Minister, Michael Gunner, said that while the teenagers posed a low public health threat they would face consequences for their escape, including restarting their quarantine time.

As of Tuesday 92.5 per cent of Australians aged 16 and above had received one vaccine dose and 87.2 per cent have had their second dose, according to the Department of Health.