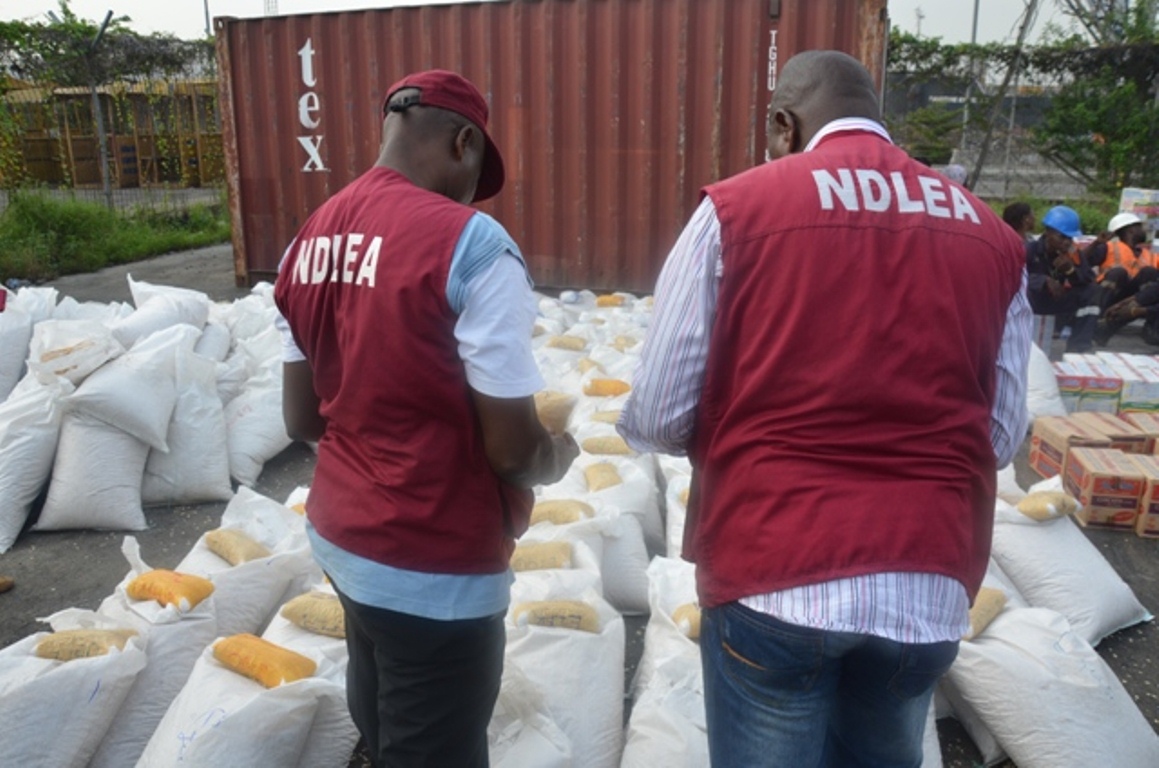 The Akwa Ibom Command of National Drug Law Enforcement Agency (NDLEA), says it has secured convictions for 35 out of the 353 drug suspects arrested in the last five months.

Mrs Obot Bassey, the state NDLEA Commander, disclosed this when she spoke with newsmen in Uyo on Tuesday.

She said that apart from the 35 convictions secured, several cases were still pending and undergoing prosecution at different stages in court.

The commander added that a total of 602.307kg of drug were siezed during the period, which included; Cannabis sativa, Cocaine, Heroin and other psychotropic substances.

She said that efforts must be prioritised to create awareness on the devastating consequences of drug abuse and illicit trafficking on youths and the society.

“NDLEA Akwa Ibom command made a lot of arrests and seizures between July and today, we have in our kitty 602.307kg of hard drugs and psychotropic substances. We have also seized counterfeit money of N600, 000 and transferred same to EFCC.

“We have also transferred a hundred rounds of live ammunition to the police and arrested a total of 353 suspects consisting of 307 males and 46 females,” Bassey said.

The commander added that apart from arrest and seizures during the period, the command rehabilitated 11 drug addicts to bring them back to normal lives.

She disclosed that a new drug, crystal meth, short form for crystal methamphetamine has been found in the state.

“It is interesting to find out that crystal meth is found in Akwa Ibom, we have made seizure of .54kg of crystal meth.

“Crystal meth is one of the worst kind of hard drug that one could be addicted to, as it affects the central nervous system.

“It is very difficult to rehabilitate, though one could be rehabilitated, but it is hard. It destroys an individual and most of the time, it is difficult for such individual to come back to his original state once addicted,” she said.

She said the command would continue to sensitise youths against drug abuse and trafficking in its front burner.

The commander appealed to the State Government, philanthropists and all individuals to partner with NDLEA to reduce drug abuse and trafficking to the barest minimum in the state.

“So, I want to call on the Governor, Her Excellency, Commissioners, philanthropists, institutions and organisations to join hands to reduce drug abuse and trafficking to its barest minimum.

“So, that we do not have junkies in our state, but people with notable qualities in our society.

“We have what we call the drug test kits. If somebody is on drugs, all we have to do is for you to give us your urine in a container and within seconds the result will come out and show to us what type of drugs is being abused,” she said.

The commander appealed to all Akwa Ibom people to remain drug free to derive optimal health, safety and security for sustained growth of socio economic development and general wellbeing.