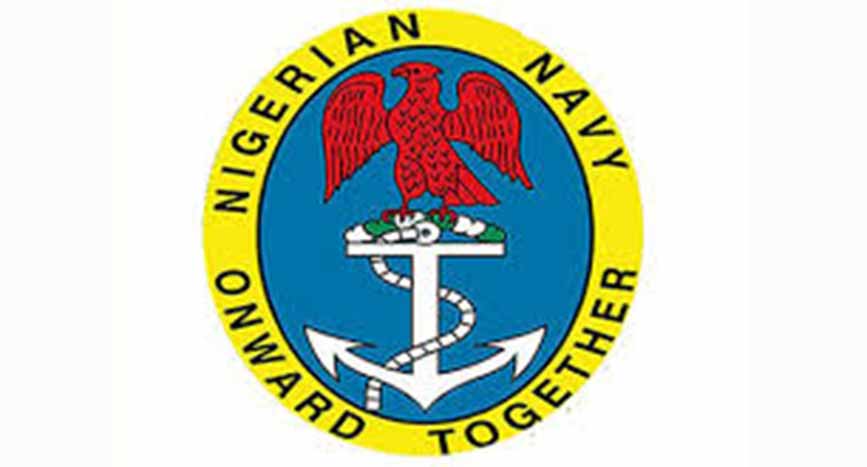 Seven officers of the Nigerian Navy have been abducted on the Warri-Sapele highway in Edo State, according to Daily Trust report.

The security personnel were abducted while travelling to Delta from Kaduna State.

However, Daily Trust reports five of the Naval officers have been rescued by the police.

The officers from a Naval Base in Kaduna state were said to have been abducted on Sapele-Warri road.

“They were on their way to Navy Engineering College, Sapele in Delta State,” according to a source.

NGO Calls On Lai Mohammed To Dust Off Disabilities Act, Create Awareness About It