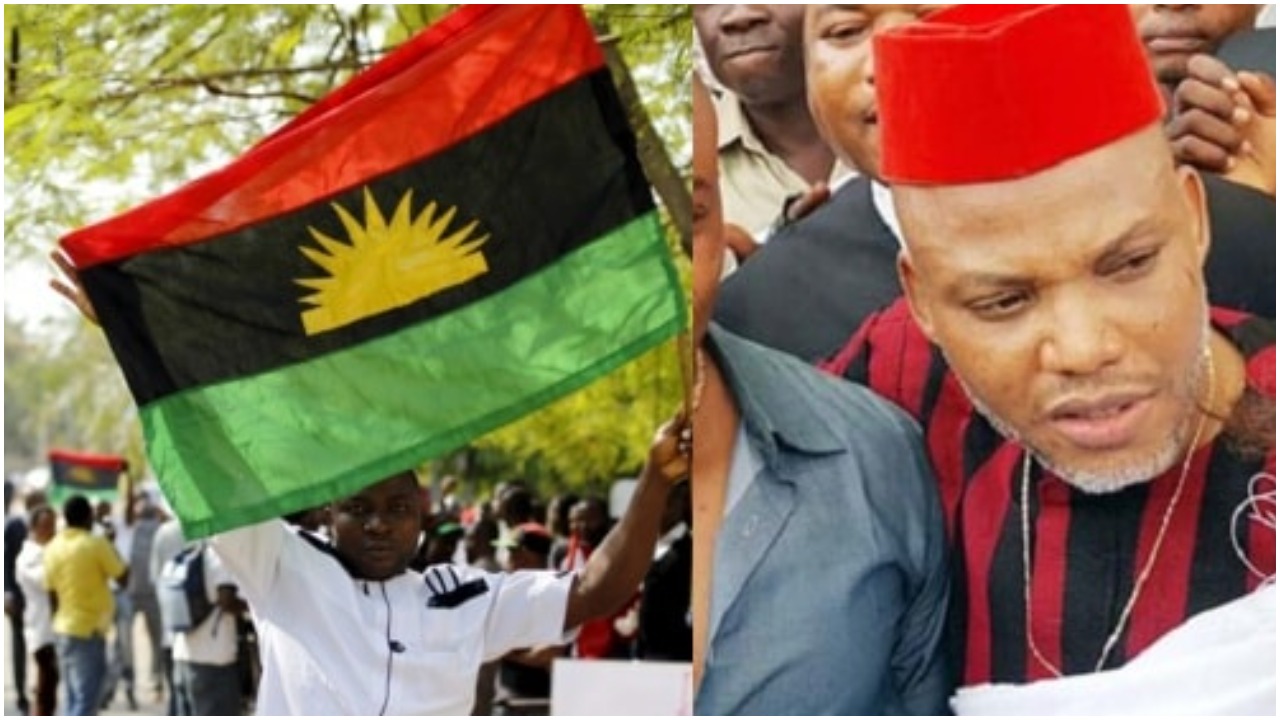 The Police Command in Delta State has announced the deployment of undercover police detectives across the state for the purpose of arresting any one caught carrying Biafra Flag.

BIGPENNGR reports there have been security beef up in the state following threats by leader of Indigenous People People of Biafra, IPOB, Nnamdi Kanu who had declared a sit-at-home, tomorrow Monday as part of activities to mark Biafra day.

However, on Sunday night, the police command issued a statement warning members of the prescribed IPOB to keep off the State, saying that the police would not tolerate any act of lawlessness in the State.

A statement issued by the Police Public Relations Officer, PPRO in the State, DSP Bright Edafe, said; “The Command is aware of the threat of the proscribed Indigenous people of Biafra (IPOB) and their intention of parading themselves in some parts of the state.

“The Commissioner of Police Delta State who is determined to maintain peace in the state has urged officers and men of the state command to be on red alert, watchful, and deal decisively with the trouble makers.

“The CP therefore warns that on no account should anybody be seen carrying or hoisting Biafra flag in whatever guise in the state. The command is more than ever willing and determined to go after any miscreant who might be found wanting.

“The CP is urging members of the public to partner with the police to see that those who try to bring disunity in the state and our dear nation be arrested and brought to book.

“Undercover Police detectives have been deployed across the state for the purpose of arresting any one caught carrying Biafra Flag and to ensure that they are dealt with accordance with the law of the land. The command will not take it lightly with anyone that is against the peace and stability in the state”.

Meanwhile BIGPENNGR understands Biafra flags were already hoisted in some part of Asaba, the Delta state capital but the police and other security agencies are making efforts to dismantle the flags hoisted by unknown persons.