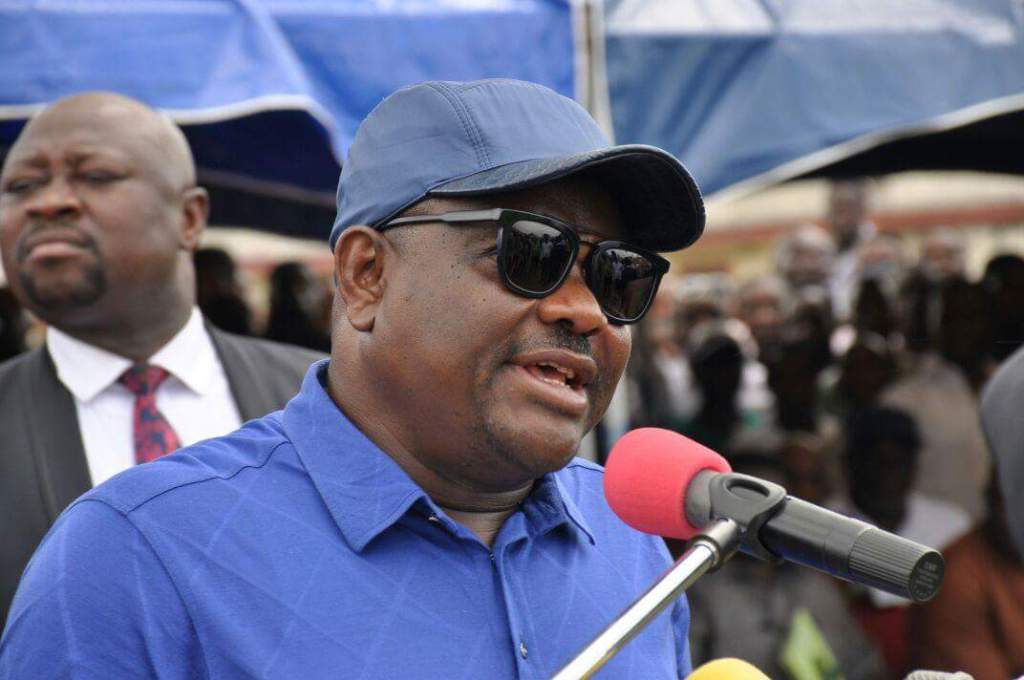 The Police Command in Rivers says it has arrested three suspects in connection with Saturday’s alleged dynamite explosion in a local church in Port Harcourt.

The command’s spokesman, SP Nnamdi Omoni, confirmed the arrest to NAN on Sunday.

Omoni said that the suspects allegedly detonated a dynamite on the church premises on Saturday night but no casualty was recorded.

He further said that the command had begun a manhunt for the other suspects, who were still at large.

He said: “I can confirm the attack on the church with three suspects arrested in connection with the attack.

“The suspects are helping us in our investigations and the church premises have been thoroughly inspected by the command’s Bomb Department,” he said.

A local vigilante in the area, Mr Collins Johnbull, said he, along with his colleagues, saw five men entering the church at about 9 p.m.

He said they thought the suspects were members of the church, located at 25 Azikiwe Street, Mile 3 Diobu, Port Harcourt.

“After some minutes, we heard a loud sound inside the church, like the blast of a dynamite, and immediately, we saw the suspects running out with their guns.

“So, we quickly mobilised and arrested two of them and kept them with us until the police came,” Johnbull said.

NAN reports that Omoku and Azikiwe Street up to the United Bank for Africa building in the area have been cordoned-off by a detachment of the police.