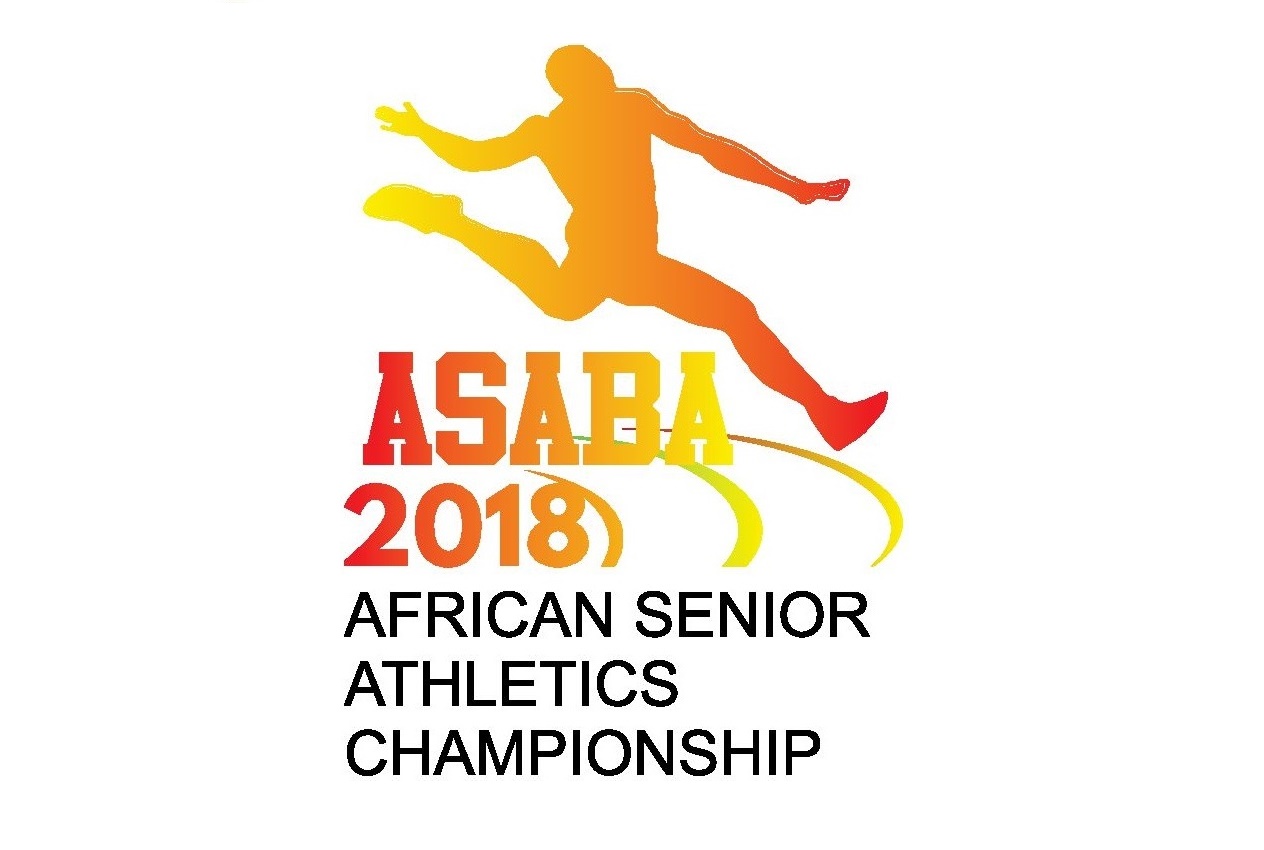 The Local Organising Committee (LOC) of the 21st African Senior Athletics Championships, tagged “Asaba 2018” has reacted to media report that a head tank at the Stephen Keshi Stadium, Asaba, Delta state collapsed during the ongoing event.

The media department of the LOC on Friday says the “report on some news platform about a falling fence near the swimming pool area at the Stephen Keshi Stadium was sensational”.

According to Olukayode Thomas, the Head of Media and Publicity for the CAA Asaba 2018, who signed a statement in reaction to the story, faulted the way the incidence was reported, saying it gives a wrong perception of what actually happened.

“It is unfortunate to see journalists deliberately chose not to be professional in their work. The area in question is far away from the stadium where the championship is taking place. It is also still under construction; hence no one has passed it fit for use. None of this was put in context but the reporter only chose to take the shine off the good work the Delta state government is doing and the excitement the African athletes are having in Asaba since the championship kicked off on Wednesday”.

Thomas also explained that the affected cars were all outside the stadium contrary to how the report was projected.

“I am available for anyone to ask questions and seek clarity on issues, I cannot stop anybody for doing their job, but it is only proper for journalists to be factual and be balance in their reporting”.

The statement however expressed thanks to all the media practitioners that have been giving so much publicity to the 21st African Championship which entered its third day of action on Friday, and encouraged them to also be thorough in their reports.

“Already, the IAAF President Sebastian Coe and his counterparts in the Confederation of African Athletics, Hammad Kalkaba has given commendations to the Delta State Governor, Ifeanyi Okowa for providing a legacy in Delta state with the Stephen Keshi stadium and other facilities put in place for the African Championships”, the statement added.

JUST IN: ‘Saraki, Other APC Defectors Asked To Vacate Their Seat For Breaching 1999 Constitution’